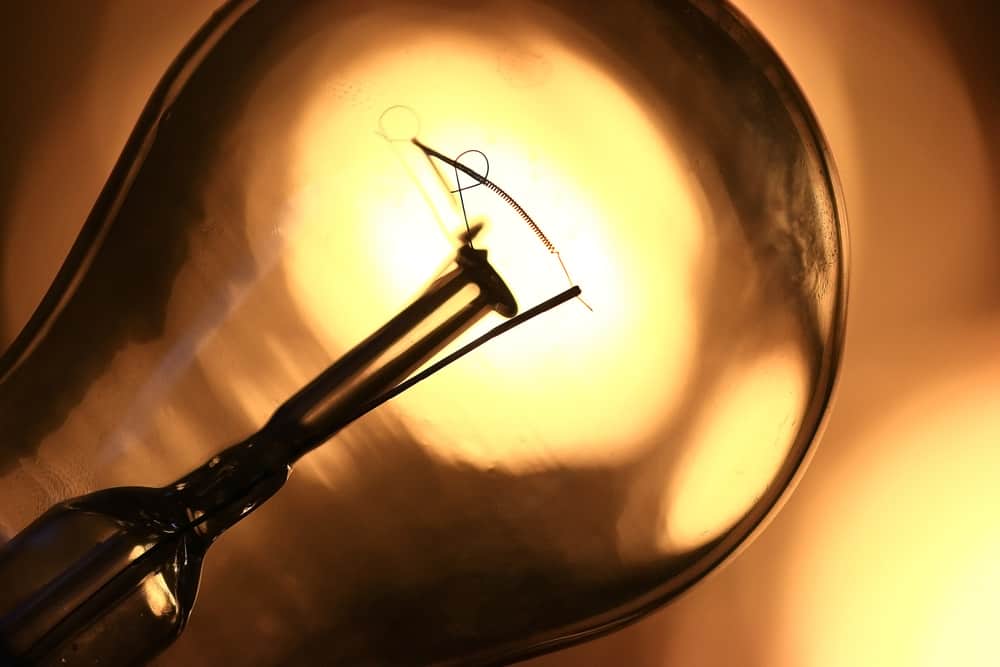 CS Energy is investing $11.8million to overhaul one of the generating units at the 570MW hydroelectric Wivenhoe Power Station near Brisbane, which is the only pumped storage hydroelectric plant in Queensland.

“Wivenhoe stores energy by holding water in its upper reservoir until it is needed to generate electricity.

“During high demand periods, the stored water is released through tunnels to drive the turbines and generators to generate electricity.

“Wivenhoe can generate for up ten hours at full load before it needs to pump more water.”

Mr Kendrick said the Wivenhoe Unit 2 overhaul has a peak workforce of 120 people on site, which comprises the power station’s permanent workforce of eleven and more than 100 contractors.

“There are flow on economic benefits to accommodation and service businesses in the communities surrounding the power station, such as Fernvale, Lowood and Esk.”

The Wivenhoe Unit 2 overhaul is running for 92 days and is due for completion on 3 July 2018.