Should Tasmania build a second interconnector?

It’s the world’s second longest undersea electricity cable, aiming to enhance energy security for Victoria and Tasmania, but after a fault was detected in late 2015, the Basslink interconnector went offline and impacted Tasmania’s energy security. The cable was repaired and operations resumed in June 2016 but questions surrounding the future of the state’s energy supply remained, with one question gaining the most traction; should Tasmania build a second interconnector? 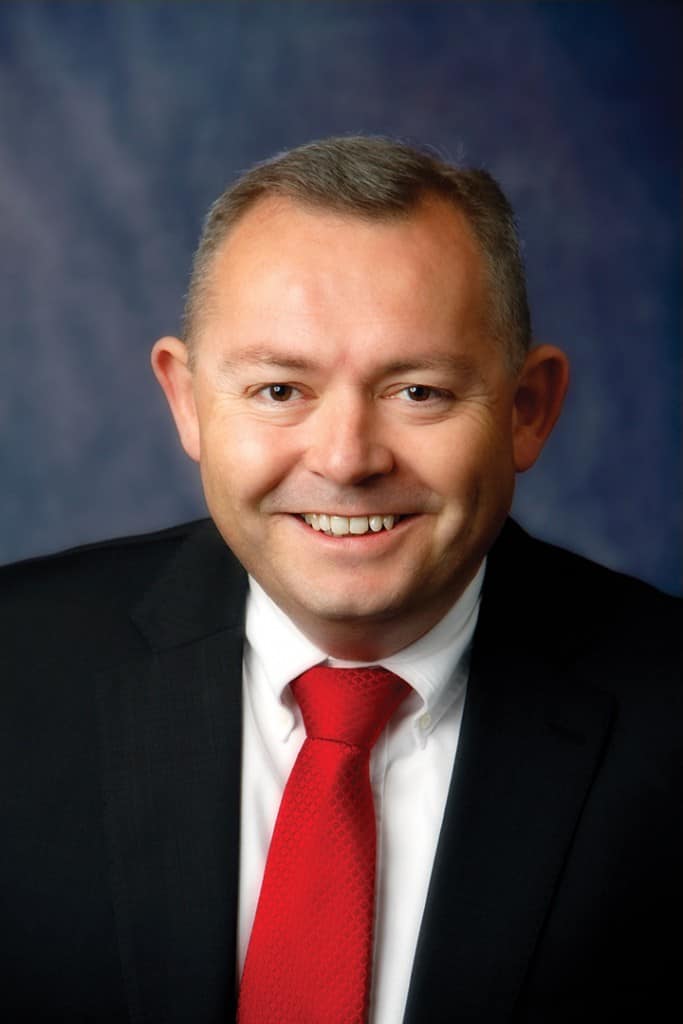 Its purpose is to enhance energy security for both sides of Bass Strait and protect Tasmania against energy shortages, but unfortunately, when the Basslink interconnector experienced an internal fault in December 2015, it meant that until it was repaired Tasmania could no longer access electricity from the mainland.

This, combined with low water storage levels in the state’s dams due to record low rainfall, highlighted the constraints of Tasmania’s current energy supply.

After six months of repairs by a large team of experts, Basslink returned to service in mid­-June, around the same time a feasibility study, parliamentary inquiry and both major political parties voiced support for the construction of a second interconnector and the need for a comprehensive plan for Tasmania’s future energy supply, including a strategy for the increase of renewables.

Buried beneath the rough seas of Bass Strait and spanning an impressive 290km, Basslink has connected Tasmania to the rest of Australia since it was commissioned in 2006.

Owned by Keppel Infrastructure Trust, the cable runs between George Town in Tasmania and Loy Yang in Victoria and allows Tasmania to connect to the National Electricity Market (NEM) and buy or sell power to it.

During times of peak demand, the cable provides Victoria with renewable energy, or Tasmania can rely on the NEM to protect the state against shortages.

A fault was detected on 20 December 2015 as the interconnector was importing power into Tasmania, but due to the unusual nature of the fault, its location wasn’t identified until March 2016. Then repair work began and allowed for successful restoration in June.

Basslink CEO Malcolm Eccles said a large team of experts were brought on board to restore the cable as quickly as possible, but the project wasn’t without its challenges.

“We had more than one hundred people working on the repair project, including specialists in cable jointing, cable burial, ROV operations, fault analysis and HVDC operations.

“A very large team of highly competent experts from around the world was mobilised and contributed to the project,” Mr Eccles said.

“This was the first major subsea repair we had undertaken with this vessel, which posed a number of challenges, given the difference in size of telecoms cable in comparison to an HVDC cable.

“As a result, there was a number of modifications to the vessel which were required in order for us to undertake the repair.”

Mr Eccles said identifying the exact location of the fault along the cable was also challenging for a number of reasons, in particular because there was no visible sign of third party aggression, as is often the case with subsea cable faults.

“Basslink is the second longest subsea cable of its type in the world, it spans a notoriously rough section of water, and the depth is typically around 80m,” Mr Eccles said.

The fault was detected at just over 90km from the Tasmanian coastline, but investigations are still underway to find out what caused the fault to occur and if it could happen again.

What has been determined is that the problem occurred inside the cable itself, rather than any external interaction with anchors or fishing trawlers.

Mr Eccles said that now that it has been successfully repaired and operations are back to normal, the company will conduct a detailed review. The outage of the Basslink coincided with record low rainfall across the state between September 2015 and April 2016, which impacted heavily on the storage levels in Hydro dams.

Renewable energy company Hydro Tasmania has hydropower systems with a total capacity of more than 2,600 megawatts, comprising 55 major dams and 30 power stations across the state.

The combination of low rainfall, low storage levels in the dams and the Basslink outage, helped to create what a parliamentary inquiry called Tasmania’s “energy crisis”.

While the interconnector was undergoing repairs, the Tasmanian Government implemented an Energy Supply Plan to maintain short term energy security.

Mr Eccles said the Basslink fault occurring at a time when dam levels were low had a significant impact.

“The fault meant that Tasmania could not access electricity from the mainland, at a time when water storage levels were low.

Following the Basslink repair and recent rainfall, Hydro Tasmania has since advised the Government that it is now in a position to meet Tasmania’s electricity needs with a reduced reliance on supplementary generation.

Due to this recent stabilisation, the Catagunya Power Station, Meadowbank power station, George Town substation and Port Latta substation are set to be demobilised in June and July 2016.

Given the issues surrounding Tasmania’s energy supply, the Federal and Tasmanian Governments initiated a feasibility study to determine if building a second interconnector would help address the state’s future energy security.

Former member for Bass, Warwick Smith conducted the study, with support from the Tasmanian Government and the department of Environment and Industry, Innovation and Science. The Australian Energy Market Operator (AEMO) and Clean Energy Finance Corporation (CEFC) also provided input.

The study’s preliminary report showed strong support for a second interconnector and said, if viable, it could play a big role in increasing renewable development in Tasmania.

The study said a second interconnector would “support long term energy security in Tasmania, assist in the integration of Tasmanian renewable energy into the NEM, support the operation of the NEM and could open the path way for more than 1,000 megawatts of new renewable energy development in Tasmania”.

In the report, Mr Smith said the study sees a second interconnector as fundamental for the long term interests of electricity consumers and has recommended the Federal and State governments commit to supporting its construction.

There has been similar studies in the past, including a 2010 report by the Tasmanian Renewable Energy Industry Development Board, as well as a current assessment by Hydro Tasmania.

The difference with Mr Smith’s study is that it considers how a second interconnector and an increase in renewable energy development in the state could impact the whole of Australia through the NEM.

“I’ve no doubt renewables will play a big part of Tasmania’s energy future,” he said.

“The state already has a proud history and is well­known for its hydro scheme. It is also well placed to tap into emerging wind and wave technologies, given the abundance of both.”

The study concluded that interconnectors have played an important role in the trading of power between different regions of the NEM in the past, including the Basslink assisting with supply for Victoria during an earthquake in 2012, and firmly believes they will continue to be an important piece of infrastructure in the future.

Mr Smith and a taskforce including the Department of Industry, Innovation and Science, the Department of the Environment, the Treasury and the Australian Energy Market Commission will now research and develop credible scenarios into how a second interconnector could actually be developed.

Both Labor and the Liberal party have voiced their support for a second interconnector and Mr Eccles said, provided there is enough evidence for its value, he also believes it should be looked into further.

“If there is a solid business case to support it, we’ve always said it is something Tasmania should consider,” Mr Eccles said.

The estimated time between approval of a second interconnector and it commencing operation is between five to eight years, so at this point its use is considered a long term plan for Tasmania, rather than a measure to help with current supply,

Mr Smith’s feasibility study estimates a capital cost of $800 million to finance its construction and contends there would need to be significant interaction between the new interconnector and Basslink.

Given the period of significant change that Australia’s electricity market is undergoing and recent issues surrounding Tasmania’s local energy supply, there has never been a better time to plan for the state’s future security, and assess the impact of renewables and the generation mix in the NEM.

Mr Smith and his taskforce will release their final recommendations on the development on a second undersea cable for Tasmania in December 2016 but currently the view is that ‘‘the timing is right for consideration of a second interconnector”.