Should there be more pipeline regulation? 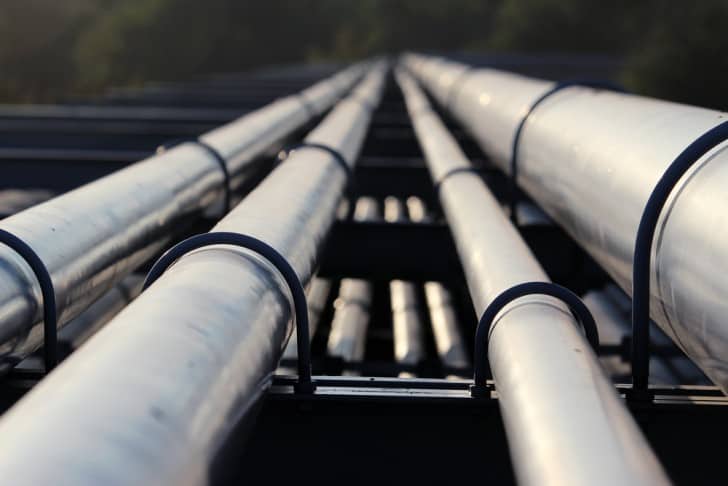 The Australian Competition and Consumer Commission (ACCC) has released a consultation paper so stakeholders can have their say on the current regulation of gas pipelines.

The paper is in response to findings of the Gas Market Reform Package which found there are few constraints on the behaviour of existing gas pipeline operators and evidence of the exercise of market power and proposes a new regulatory test to see the prices charged by pipeline operators move closer towards the efficient cost of supply.

A key component of the reform package is examining, in consultation with stakeholders, whether a new test for determining if a gas transportation pipeline should be subject to economic regulation is needed.

APA Group has submitted to the consultation paper and has argued against changing the current coverage test for the regulation of pipelines.

APA Group Managing Director, Mick McCormack, said, “Australia leads the world in having a built and interconnected gas pipeline grid, which is delivering real efficiencies and flexibility for the benefit of the gas market, while pipeline tariffs have not increased in real terms in more than a decade.

“Increased regulation will not stimulate more gas supply because it will stymie investment and innovation in infrastructure, which is essential to supporting suppliers in getting their gas to market in this geographically vast and population sparse continent.”

“Importantly, a policy decision to increase regulation on gas pipelines will have implications for other infrastructure in Australia. Infrastructure builds nations and there is general consensus that infrastructure development is an economic imperative for Australia,” Mr McCormack said.

In its submission, APA contends that the ACCC’s evidence has not been tested and that the main findings of its report were based on misinterpreted evidence or findings that have been extrapolated from isolated issues absent appropriate context.

“It must be recognised that domestic gas prices are affected by the internationalisation of the commodity,” Mr McCormack said.

“For context, gas transmission tariffs make up only 5-10 per cent of the delivered gas price for retail customers. Also important to note is the fact that for pipeline companies like APA, our tariffs have stayed absolutely flat in real terms notwithstanding a 65 per cent increase in the price of gas since 2002.”

The ACCC report proposes that rates of return (ROR) on incremental projects are excessive, however, APA has pointed out that most of the projects cited involve small capital works projects to augment APA pipelines (representing less than 1.25 per cent of APA’s enterprise value).

APA said that of the six APA incremental projects referenced in the ACCC report, three were developed as a competitive response to other projects and three involved making pipelines bi-directional in response to customer demand.

APA also said that the ACCC’s analysis was flawed as it failed to take into account the value of the underlying pipeline, looking at the incremental investment on a stand-alone basis only.

Mr McCormack said the risks to Australia’s secure and reliable energy future will be heightened if there was increased regulation because more regulation will hinder investment and innovation in the development of essential infrastructure.

“The cleaner energy future that all of Australia wants should not be put at risk through more unnecessary regulation,” Mr McCormack said.

“The market should be allowed to focus on delivering outcomes that benefit all participants by continuing to work collaboratively with the AEMC to facilitate the implementation of reforms that are already underway.  After all, pursuing the current industry agreed reforms will facilitate more gas into the market in the immediate term, something which the ACCC recommendations missed entirely.”