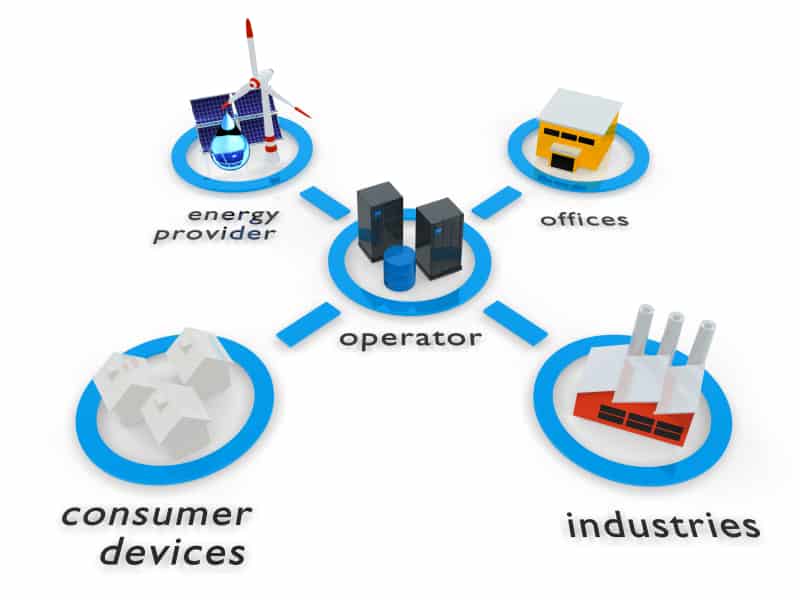 Standards Australia has published a ground-breaking standard for Smart Grids.

The AS 5711 Smart Grids Vocabulary establishes common terminology for use in the electricity supply, electrical equipment, communications, appliance, consumer, government and other sectors involved in smart grids in Australia.

The standard was developed by Standards Australia Committee EL-062, Smart grids, comprised of:

• Department of Resources, Energy and Tourism

“This important foundational standard will provide the bedrock for future standards development in this emerging field.”

The standard is the first of five standards identified in the 2012 Standards Australia’s Smart Grids Standards Roadmap, commissioned by The Federal Department of Resources, Energy and Tourism.

More information can be found at the Standards Australia Website.