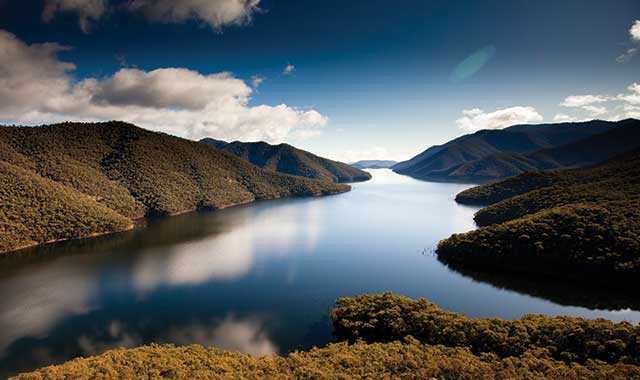 Prime Minister, Malcolm Turnbull, has announced $8 million in funding towards a $29 million feasibility study on the $2 billion expansion of the Snowy Mountains hydro scheme, Snowy Hydro 2.0.

Mr Turnbull called the project, which will begin construction in 2018, “the biggest pump hydro scheme in the southern hemisphere.”

“We know there are at least a million households, probably a lot more, that are paying more for electricity than they need to because they are on the wrong plan,” Mr Turnbull said.

“So we are taking action right now to ensure Australians right now are not paying more for their electricity than they need.”First announced during the 2017 Federal Budget, Treasurer, Scott Morrison, called the Snowy Mountains Scheme “the benchmark for nation building infrastructure.”

At the time, Mr Morrisson said the Commonwealth “is open” to acquiring a larger share or outright ownership of Snowy Hydro from the NSW and Victorian State Governments, “subject to some sensible conditions”.

“First, all funds received by the states would need to be reinvested in priority infrastructure projects,” Mr Morrison said.

“Second, Snowy Hydro’s obligations under its water licence would be reaffirmed and we would commit to work together to expedite and streamline environmental and planning processes associated with Snowy 2.0, without compromising any standards or controls.

“Third, Snowy Hydro would have to remain in public hands.”