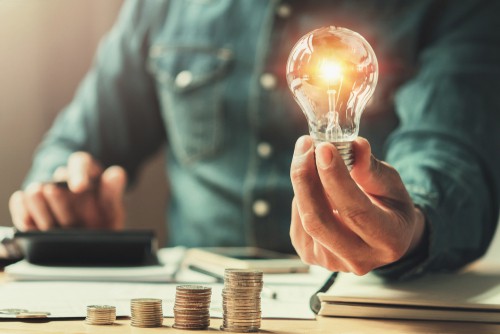 Residents in Victoria looking to save on energy can now apply for 50 per cent rebates on solar panel installations under a new State Government scheme.

Minister for Energy, Lily D’Ambrosio, announced that eligible Victorian households who installed solar panels on or after 19 August can now apply for a rebate to cover half the cost, up to a maximum of $2225. Applications for a $1,000 rebate for solar hot water systems will open shortly.

Rebates for eligible households for both solar panels and solar hot water systems will be available until 30 June 2019. After this time, the State Government will pay the full upfront cost of solar panel installations, with households able to pay off half the cost via an interest-free loan.

More than 10,000 people registered their interest in rebates in the three weeks since the program was announced, while solar installation companies have received a flood of inquiries.

Under a re-elected Labor Government, the Solar Homes program will cut electricity bills with either solar panels, solar hot water or solar batteries for 720,000 homes over the next ten years.

To be eligible for a rebate, applicants must have a household income of less than $180,000, and be the owner and occupier of the property, which must be valued at less than $3 million.

Full details about the Solar Homes Package can be found at solar.vic.gov.au.