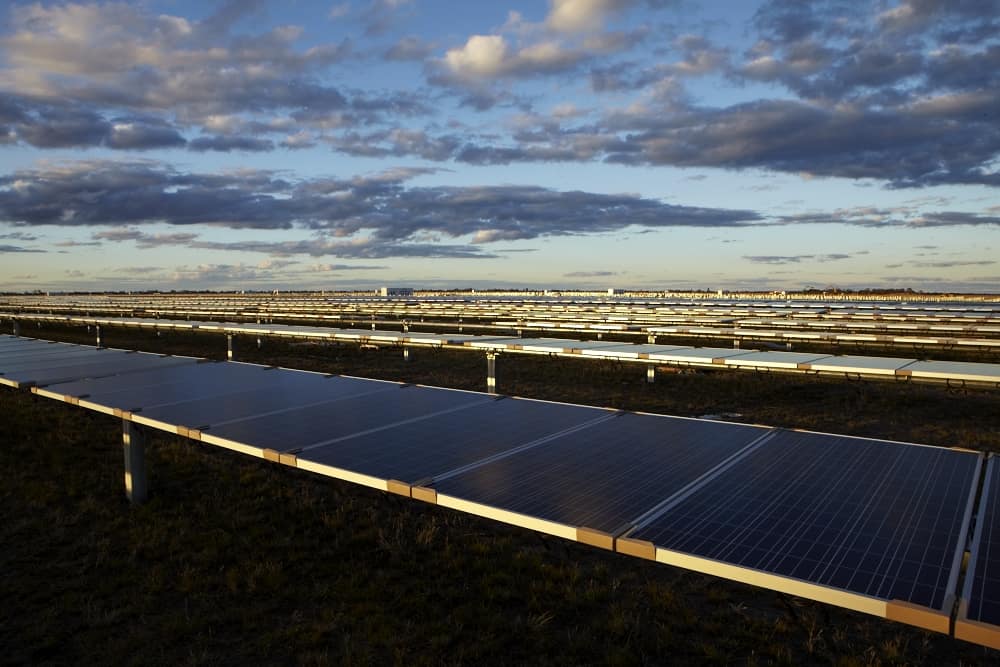 It will use a single-axis horizontal tracking system, allowing 222,880 solar panels to follow the sun for maximum efficiency.

The first panels were installed in June and at last count almost 100,000 had been put in place.

The $164 million project has been part-funded by ARENA with a $102 million grant. $47 million in debt financing has also been provided by the Clean Energy Finance Corporation.

The high-performance polycrystalline panels are being supplied by leading manufacturer JA Solar, which hailed the project a significant step in its involvement in the Australian renewable energy sector.

“We firmly believe that the launch of MSF will serve as a foundation for potential opportunities to co-operate on large-scale solar projects in Australia in the future,” said the President and Chief Operating Officer of JA Solar, Xie Jian.

Construction of the Moree Solar Farm is expected to be completed by early 2016.