South Australians to save on energy 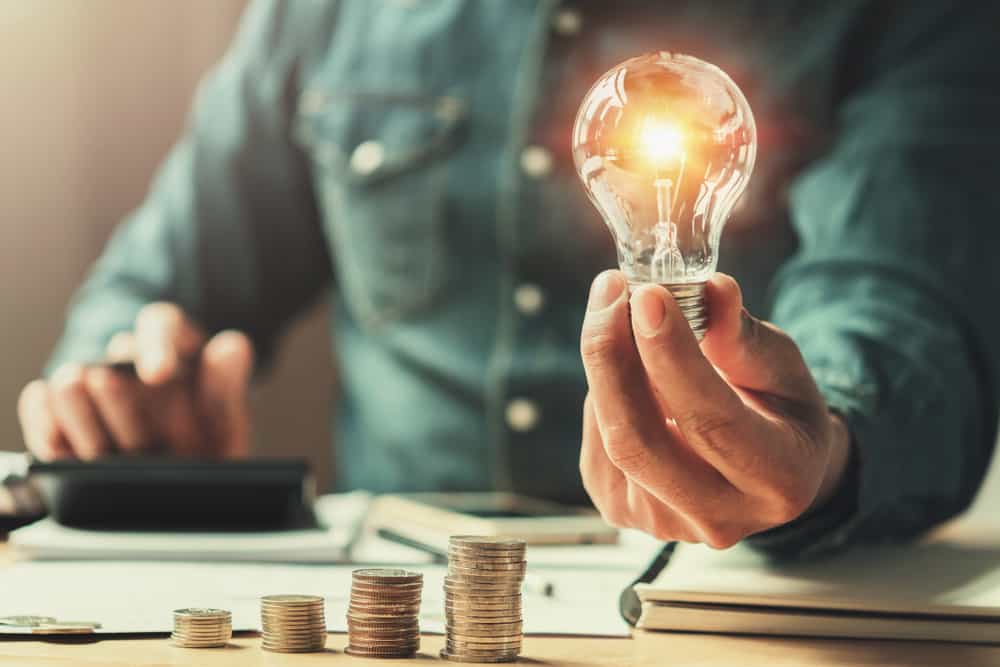 The South Australian Government has welcomed the Australian Energy Regulator’s (AER) draft determination on SA Power Networks charges, showing additional savings of $63 per year for the average household from as early as 2020.

The draft determination covers the regulatory period from 2020-2025, and shows that in 2020, small businesses could also save $283 in network distribution charges.

“This draft determination shows that our state is heading in the right direction when it comes to the price of electricity,” Mr van Holst Pellekaan said.

“Our government is committed to transitioning South Australia’s energy mix so that it’s more affordable, more reliable and cleaner.

“The AER is proposing larger cost reductions in its draft determination than in SA Power Networks’ proposal, and has accepted many of the South Australian Government’s key recommendations.

“We have been pushing for more savings for South Australian consumers and leading the way with positive energy policy, and this draft determination paints a promising picture for the future.”

Network charges would then only increase with inflation over the five years after that, delivering savings each year on current distribution costs.

“We welcome the support for SA Power Networks’ proposed solar management program, which will help consumers get the most out of their solar investments, and the new tariff proposal to make power cheaper during sunny days where demand is low,” Mr van Holst Pellekaan said.

‘While we still have work to do and more to deliver, these figures are extremely encouraging after a decade of electricity price increases under the previous Labor Government.

“We encourage stakeholders to have their say on this important draft determination by the regulator.”

The draft determination follows the recent ESCOSA report, showing a 3 per cent drop for 2018/19 annual residential electricity bills on the previous year.