A call for grid decentralisation 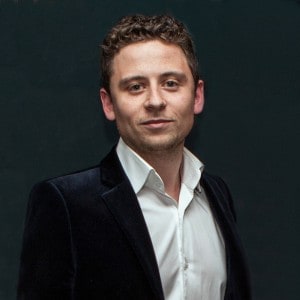 Pavegen founder and CEO, Laurence Kemball-Cook, has suggested Australia could save billions of dollars by introducing a system of decentralised power grids.

Mr Kemball-Cook says it makes no sense for massive power stations to be located long distances from where the energy is consumed.

Speaking ahead of his keynote address to All-Energy Australia 2014 – to be held in Melbourne on October 15th and 16th – Mr Kemball-Cook says: “Significant energy is lost when it is transferred from the point of generation to the point of use.”

He says large installations are “clunky” and “unwieldy” – “a left over from a bygone generation” and “past their use-by date”.

“Now is the time to build small generation, community-based power stations that can be fully integrated into the smart grid of the future.

“That, in turn, will lead to less wastage, significant cost savings, reduced carbon emissions and less dependence upon fossil fuels.”

Mr Kemball-Cook says any and all new buildings can and should be used as power generation stations because they have the built-in technology to create power.

He believes local energy networks will proliferate in the near future, distributing the heat and power from community scale plants (about 1/100th the size of existing power stations).

In 2009, with 50 pounds in his pocket, Mr Kemball-Cook founded Pavegen – an innovative clean tech company, headquartered in London – after patenting a flooring technology that converts footsteps into renewable electricity.

Featuring a multi-stream conference and exhibition, All-Energy Australia is held annually at the Melbourne Convention and Exhibition Centre.