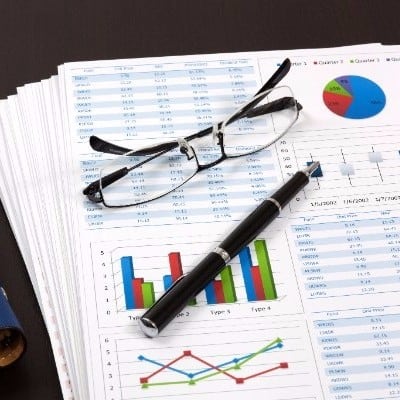 nbn has recorded strong customer and revenue growth in their first quarter.

The number of homes ready for rollout service increased by 91 per cent to 1.38 million, compared to the same quarter last year.

Active end users on the nbn network have increased by nearly 130 per cent versus the same quarter last year, to reach 610,000 premises to date.

Telecommunications revenue for the quarter was $71 million, an increase of more than 150 per cent versus the same quarter last year.

nbn CEO, Bill Morrow, said: “The figures give the company confidence that it is tracking well towards its full-year targets. At the same time we have recently set the course for the completion of the rollout,”

“Our recent Corporate Plan, coupled with our construction plan for the next three years, covers 85 per cent of the country, with the remainder of the rollout on course to be completed by 2020.”

Mr Morrow said the company’s confidence was reinforced by the strong weekly build and activation run-rates as well as the successful launch towards the end of the quarter of the FTTN product. The next technology, HFC, is on track for commercial launch in 2016. The recently-launched Sky Muster satellite is also poised to deliver high speed broadband to rural and remote users in the same timeframe.