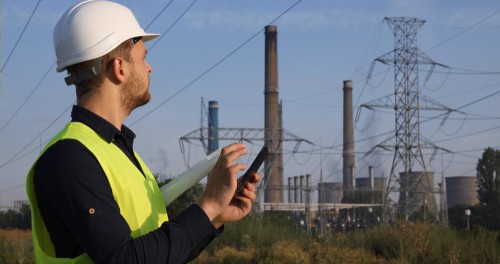 The Tasmanian State Government has tabled the Energy Coordination and Planning Amendment Bill, which formalises important roles in legislation that put Tasmania’s energy security as a top priority.

The Taskforce was asked to provide advice to the Government on how to prepare for and mitigate against any future risks to energy security such as was experienced in 2015 with record low spring rainfall and the extended Basslink outage.

The Monitor and Assessor Role provides independent oversight over the level of energy in storage in Hydro Tasmania’s dams to ensure the State’s energy supply needs are maintained, and to activate necessary protocols when dam levels drop below acceptable levels.

The Energy Security Coordinator, within the Department of State Growth, coordinates responses across the market to manage energy supply risks in the event Tasmania’s energy security position is compromised.

Both of these important roles have been operating since 2017 under interim administrative arrangements, with the first annual report from the Monitor and Assessor released in November 2017. Monthly “dashboard” reports since then have provided careful oversight over Tasmania’s energy security needs.

While these roles have been operating well to date, the step to formalise them in legislation ensures their functions and powers are guaranteed.