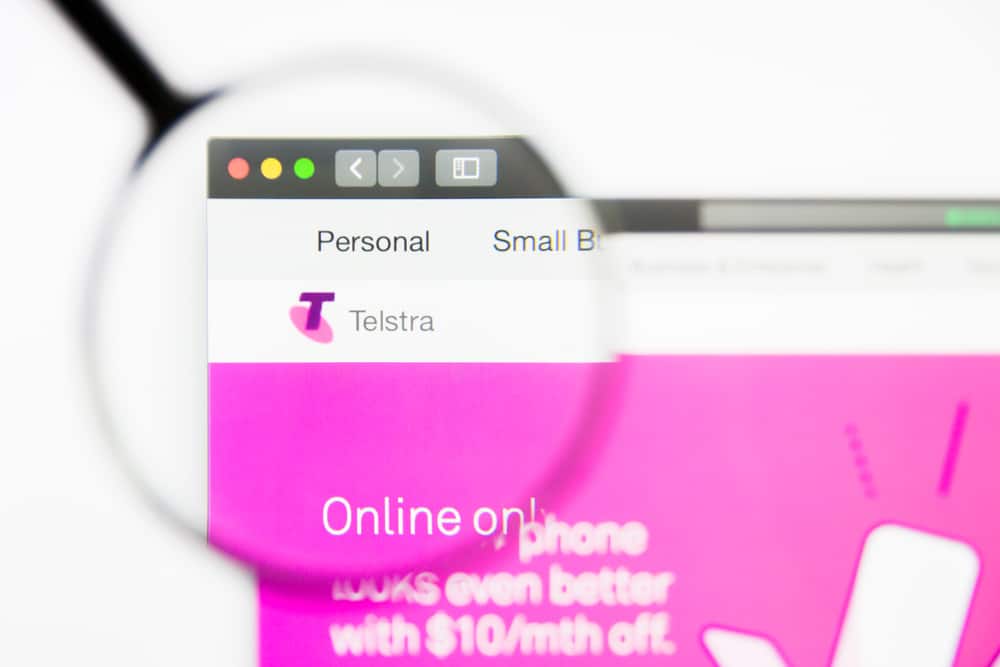 Telstra and Belong customers that upgraded to higher-speed NBN plans will be proactively contacted if they are not getting the maximum speed available under the plan.

Under a November 2017 court-enforceable undertaking, Telstra was required to check customers’ broadband speeds if they were connected to the NBN via FTTN or FTTB technology.

In August 2019, Telstra advised the ACCC that it had failed to check the maximum broadband speeds of 180,000 Telstra or Belong services which moved to a higher-speed tier plan. About 168,000 plans had been upgraded by Telstra or Belong at no extra cost for an unrelated reason.

Telstra’s failure to carry out the speed checks meant that customers were not informed on whether they were getting the maximum speeds promised under the upgraded NBN plans.

It also meant they were not offered options to address slow speeds, such as exiting their contract or receiving a refund.

“Everyone who receives an email or letter from Telstra about their NBN service should take note of the maximum speed they are getting and check that they are not paying for something they are not receiving,” ACCC Chair, Rod Sims, said.

“We are looking closely at other telcos who gave us similar undertakings to ensure they are checking speeds and providing options to consumers not getting the maximum speeds as promised.”