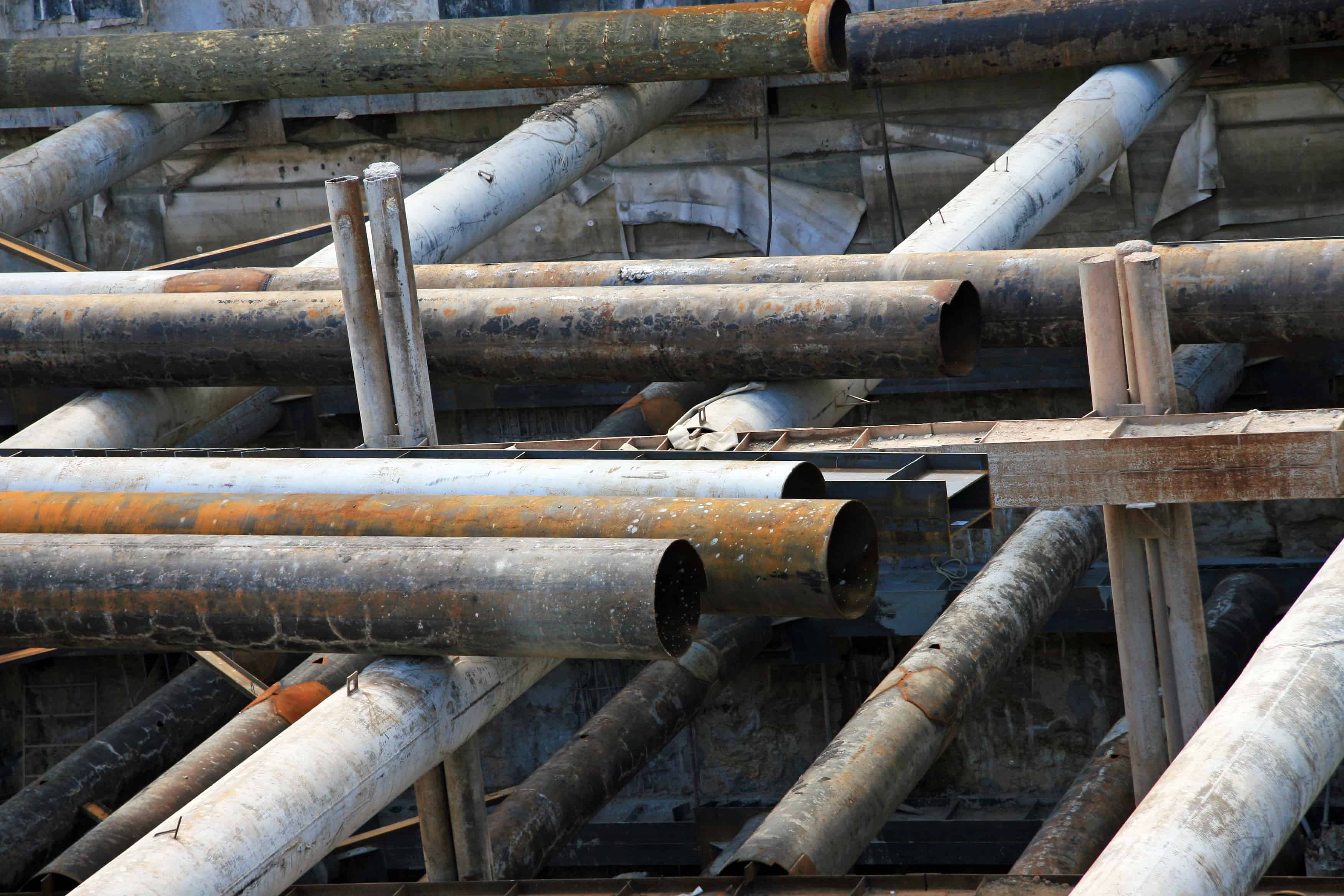 Hunter Water will use trenchless technology to upgrade Newcastle’s aging sewerage infrastructure in order to accommodate the region’s increasing population.

Constructed over a century ago, Newcastle’s cast iron sewer pipes are among the oldest in Australia. As the infrastructure ages, blockages, breaks and outages have become more frequent in the region.

Parliamentary Secretary for the Hunter, Scot MacDonald, said innovative polymer tubing will be used to re-line the aging pipes, rather than pulling them up.

“It’s exciting to see renewal in Newcastle’s Inner City, and the NSW Government is ensuring our infrastructure is ready for the forecast boom in residential and business growth,” Mr MacDonald said.

“Hunter Water is using innovative trenchless technology to significantly minimise the impact on the community by avoiding the need to excavate deep trenches, cut under buildings, across streets, and through backyards.”

Closed circuit television (CCTV) will be used to inspect pipes and assess their condition, before the pipes are cleaned with high-pressure hoses and an impact cutter is used to remove any scale built up inside the pipe.

A polymer ‘sock’ is then winched through the pipes, inflated and cured with steam, creating a new sealed pipe within the old one.

“The rehabilitated pipes are structurally sound, and once cured are expected to have an additional 50 years added to their working life,” Mr MacDonald said.

Pipes in 16 key inner city streets will be revitalised, with work starting in February 2016 and scheduled for completion in June 2016.

The project is part of Hunter Water’s $115million package to upgrade Newcastle’s sewer infrastructure over the next 10 years.