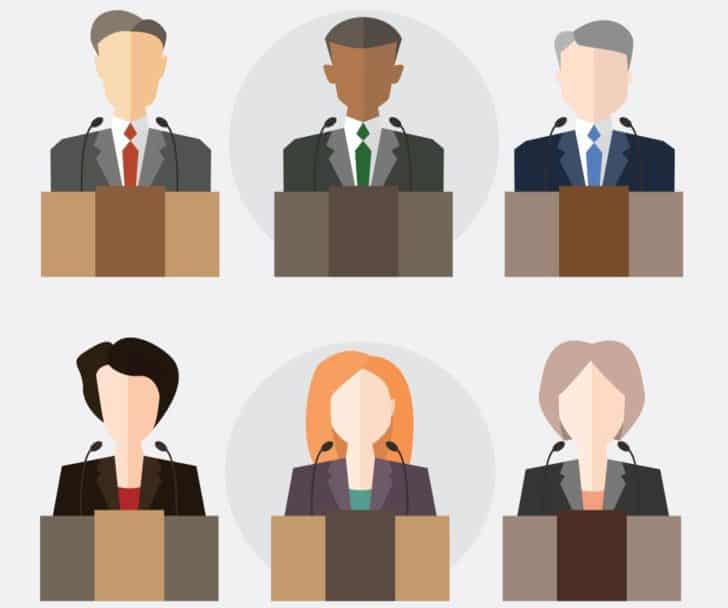 Prime Minister Malcolm Turnbull has announced his new ministry which includes a new combined Energy and Environment portfolio, and newly appointed ministers for Resources and Northern Australia, and Industry, Innovation and Science.

A number of ministers have also been re-appointed to their previous portfolios including Barnaby Joyce who retained his role as Minister for Agriculture and Water.

Former Minister for Resources, Energy and Northern Australia, Josh Frydenberg has been appointed the minister for the new Environment and Energy portfolio.

The Australian Pipelines and Gas Association (APGA) has welcomed this portfolio change and congratulated Mr Frydenberg on his new role.

APGA Chief Executive Cheryl Cartwright said, “This is a welcome move and we are also pleased that Minister Josh Frydenberg will take on this responsibility as it provides continuity for the energy – and gas – sector.

“We are sure he will find that this is an appropriate change. Energy belongs in the Environment portfolio.

“The positive story about natural gas often gets lost in the resources debate, whereas in Environment discussions it is absolutely clear that gas will be part of our future for many decades to come.”

“With our natural resources and the region’s potential to play a key role in the future development of Northern Australia, having a strong voice directly in Cabinet will help ensure we are able to realise our full potential to play that pivotal role,” Mr Ludwig said.

The Major Projects, Territories and Local Government portfolio has also been clarified and will now become the Urban Infrastructure portfolio, with Paul Fletcher continuing his role as minister.

“The bulk of Australia’s population growth will occur in our national cities and this is a key challenge for our national government.”

CEO of StartupAUS Alex McCauley said he welcomed the appointments and was confident Mr Hunt would deliver strong results.

“He has worked across portfolios and in the private sector, and his appointment to this role is a clear and welcome sign that innovation policy remains right at the top of the Turnbull Government’s economic agenda,” Mr McCauley said.