Two executive appointments for the AEMC 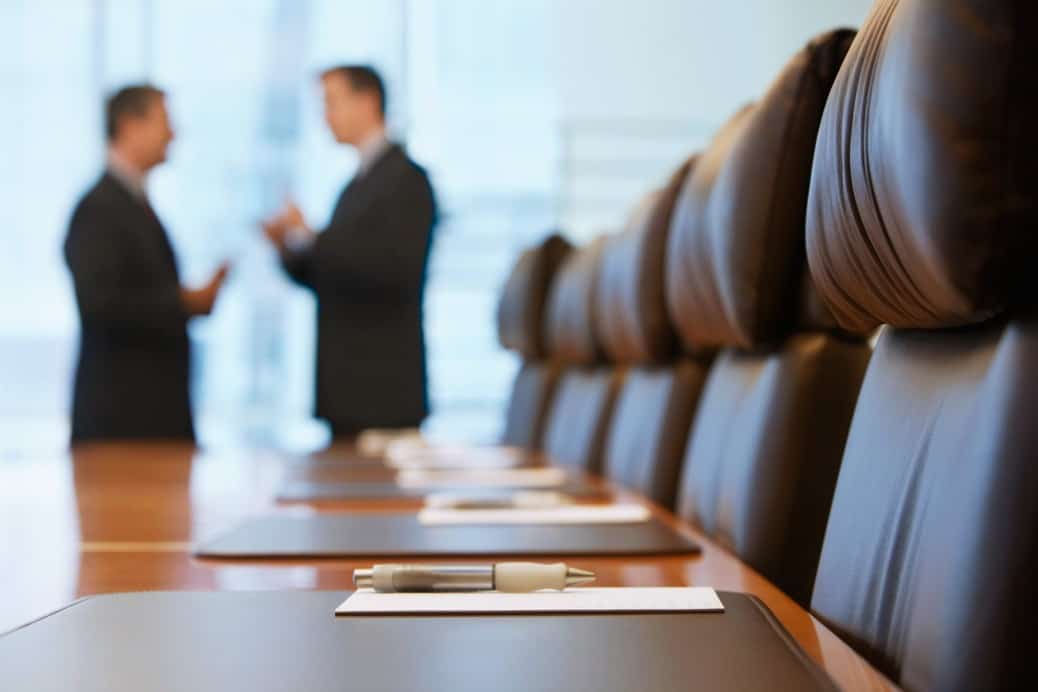 Mr Feeney will replace Richard Owens, who resigned in December 2019 and will leave the AEMC next week.

Since 2018, Mr Feeney has held the role of Executive General Manager, Retail and Wholesale Markets, where he led the team responsible for reviews and rule changes relating to the competitive parts of Australia’s electricity and gas sectors.

Mr Feeney has more than 20 years’ experience across the telecommunications and government sectors.

Mr Bradley joined the AEMC in 2016 and has directed a number of major projects, including its annual retail competition and price trends reviews.

Mr Bradley has wide-ranging commercial, regulatory and policy development experience. Previously, he worked as an economic consultant in the infrastructure and telecommunications industries and has held a number of senior management positions at Telstra. Mr Bradley has a Bachelor of Economics from the University of Sydney.

“We are fortunate to have such a breadth of experience at the AEMC, and both David and Michael will be pivotal to our important program of work in 2020.

“I would also like to thank Richard for his contribution over almost nine years as a key member of the AEMC team. His leadership in many of our major projects including power of choice, competition in metering, ENERF and, more recently, reforms to embedded networks and standalone power systems has been invaluable, and we wish him the best of luck in his future endeavours.”

Mr Bradley will act in the role until the permanent recruitment process is completed.