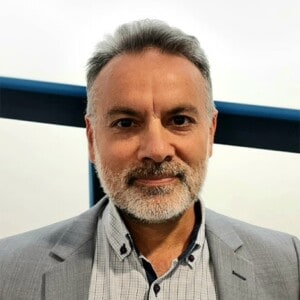 Western Power has appointed two new members to its board to provide strategic guidance in the delivery of essential, future-ready energy solutions for Western Australia.

Elisa Fear and Monish Paul have both been appointed as Non-Executive Directors and were recently welcomed by Chairman Colin Beckett.

Joining Ms Fear and Mr Paul on the board is Eva Skira, who has just been re-appointed as Non-Executive Director.

In announcing their appointments, Western Australian Minister for Energy, Bill Johnston, said, “I believe these members will contribute the right set of skills and competencies to enable the Western Power Board to appropriately perform its role during this period of significant change in the energy sector.”

Ms Fear is an accomplished Non-Executive Director and has spent over ten years on boards across a range of industries including infrastructure, education, finance and disability services. 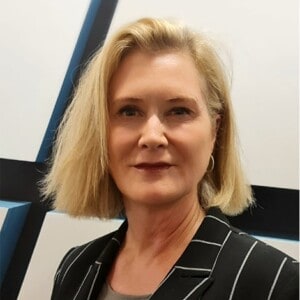 Ms Fear’s appointment takes female representation on Western Power’s Board to over 50 per cent.

Having worked across a range of industries in the public and private sectors, Mr Paul has substantial executive experience with IBM, Deloitte, Arthur Andersen, and Federal and WA Government.

Mr Paul has also advised ASX 200 clients on the intersection of technology and business reinvention in Australia, spanning design, development and execution to transform organisations.

“We look forward to the contributions of our new and continuing directors as part of Western Power’s integral role in WA’s energy future,” Mr Beckett said.

Mr Beckett also acknowledged and thanked retiring director, Peter Iancov, for his significant contribution since joining the board in April 2015.