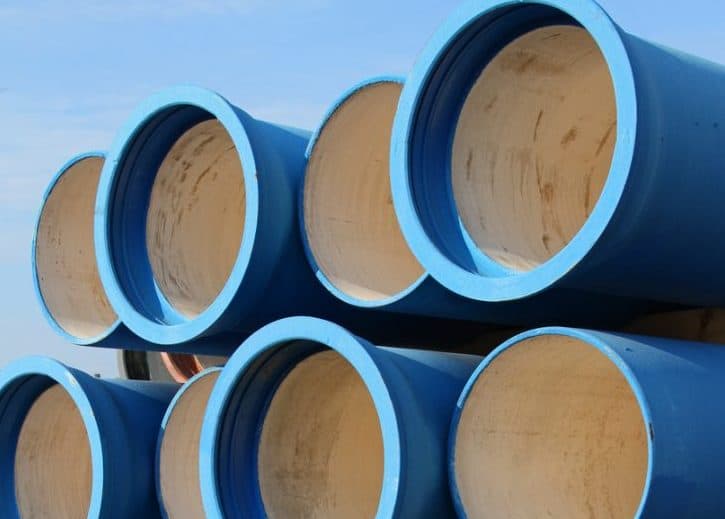 Unitywater has awarded a contract to build two new sewerage mains on the Sunshine Coast, as part of a major upgrade to the sewerage network that includes increasing the capacity of a number of connecting sewage pumping stations.

Unitywater and contractor Pipeline Drillers signed the $24.2 million contract to construct a 2.5km sewerage main from Caloundra Road along Nicklin Way, and a 3.2km main from Mountain Creek along Kawana Way to the Kawana Sewage Treatment Plant.

The sewerage project is part of the $418 million in sewerage and water supply projects Unitywater plans to undertake on the Sunshine Coast between July 2016 and June 2021.

“This is one of the largest drilling programs undertaken by a water utility in Australia and will make a significant contribution towards meeting the demands of growth in areas from Caloundra South to Sippy Downs.

“Horizontal directional drilling is the best solution to construct sections of these pipelines as it minimises disruption to the community and the environment,” Mr Theo said.

Founder and Managing Director of Pipeline Drillers, John Whitbread, said the group was committed to connecting communities through pioneering pipeline construction, and looked forward to showcasing this with Unitywater in one of Queensland’s fastest growing regions.

“We are extremely pleased to be awarded this significant upgrade project for Unitywater and the people of the Sunshine Coast.

“It will be a landmark project for the community and Pipeline Drillers, with the longest and largest diameter HDPE pipe installed in Australia using horizontal directional drilling,” Mr Whitbread said.

Construction of both pipelines will start in early 2017.