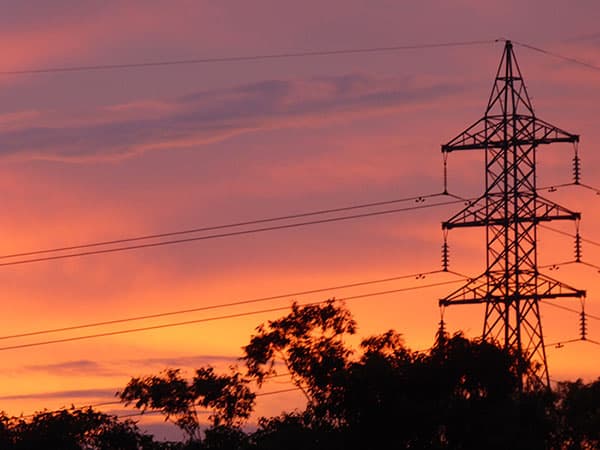 Power and Water’s System Control is working in close partnership with Territory Generation to significantly increase the reliability of the Darwin/Katherine electricity system.

“By working in partnership with Territory Generation, Power and Water have been able to carefully manage the whole Darwin/Katherine system to cater for those moments when generation drops.

“In the past, if generation capacity was lost for any reason, the system would struggle to compensate for the dip in electricity supply and initiate an Under Frequency Load Shed or UFLS; basically the system was protecting itself.

“By adjusting the under frequency parameters as well as making changes to the spinning reserve policy, more resilience has be built into the system.

“The outcome is that the system has now operated for 150 days without an UFLS despite having five instances of generation trips during the same period,” Mr Conway said.

Territory Generation’s CEO, Tim Duignan, said that System Control has done a tremendous job in investigating solutions and modifying their system in conjunction with Territory Generation and should be congratulated on their efforts to date.

“Ultimately the work will reduce the number and severity of outages across the Darwin/Katherine region, giving Territorians increased confidence in their electricity supply.