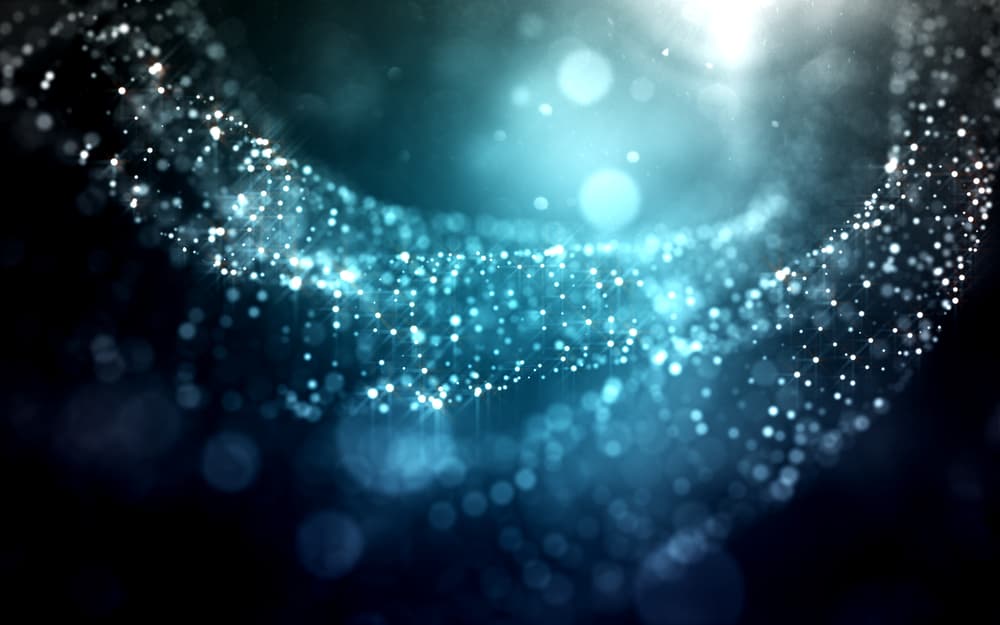 Melbourne Water is trialling new Internet of Things (IoT) technology to replace its existing radio transmitters used to relay data from its network of rain gauges.

The water authority operates a network of approximately 100 rain gauges around the greater Melbourne area.

The network is around 20 years old and while it is reliable and cost-effective to operate, the technology is dated and expensive to replace.

Melbourne Water Automation Team Leader, Russell Riding, said the new trial would assess the suitability of IoT technology as a replacement to the radio transmission system.

“Being able to accurately and quickly predict flooding means we can help to protect people and property from flooding all over greater Melbourne.

“Given how critical this data is, the communications system that transmits the data needs to be 100 per cent reliable.

“Moving to IoT technology is an obvious choice, however it is not without some challenges; we need the units to have redundancy in case of power failure as well as being cost-effective and easy to use and maintain.”

The new IoT monitoring devices are currently in operation on some of Melbourne Water’s rain gauges, alongside the radio  transmitters, so that their performance can be compared with the traditional method.

“The most important factor is reliability and speed of data transfer, so we’re closely monitoring that information as part of the trial. Ease of installation and maintenance activities will also play a part in our final assessment,” Mr Riding said.

A Victorian based industrial product design and engineering company, 37South Pty Ltd, developed the custom, IoT communications devices for the trial, which may eventually be rolled out across all of the gauges.

“Ultimately we hope the new product, coupled with the local expertise of its Melbourne designers, will deliver the speed, accuracy and reliability we need,” Mr Riding said.

“The trial is expected to continue for six months, after that we will make a decision as to whether the IoT technology is good enough to warrant decommissioning and replacing our old radio network.”