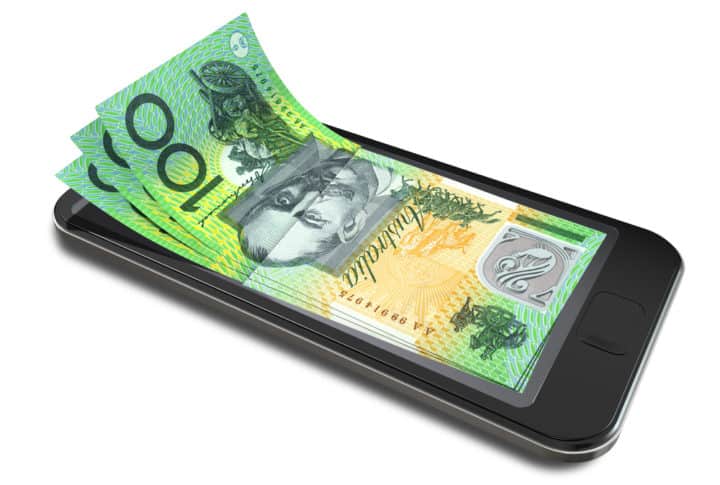 WA Energy Minister Mike Nahan said Horizon Power would trial the Australian-first research pilot which explores a new way of charging for electricity that embraced emerging technology, with up to 500 residents and businesses in Port Hedland during the 2016-17 summer.

“The Power Ahead pilot program being run by Horizon Power is an Australian-first project, which will give participating customers more power than ever before over their electricity bills,” Dr Nahan said.

“Horizon Power has considered how other utilities around the world are adapting to changing electricity consumption patterns and decided that a pricing structure similar to mobile phone plans was the most suitable option for participating customers in Port Hedland.

“Projects like this are essential in enabling us to adapt to a changing industry, which also includes increased renewable energy uptake and the integration of new technologies such as batteries and electric vehicles.

“This pilot project also has the potential to deliver a fairer and more sustainable way of charging for electricity that avoids the development of costly infrastructure into the future, as we can effectively ‘beat the peak’ by changing people’s behaviour.

“By providing the right incentives to customers as to when and how they use electricity, we believe an opportunity exists to give customers more control over managing their electricity bills, and to reduce Horizon Power’s overall cost of supply.”

Dr Nahan said the pilot participants will be allocated a consumption allowance for the peak period (1pm to 8pm) and given financial incentives to stay within this allowance by shifting their consumption patterns to off-peak periods (8.01pm to 12.59pm) in order to lower their costs.

“As Power Ahead is a pilot, customers will not pay any more than their current tariff rate for the duration of the project,” Dr Nahan said.

Participants could earn a minimum of $800 by staying within their consumption allowance and will have access to near real-time electricity usage data through an app on their smart phone.