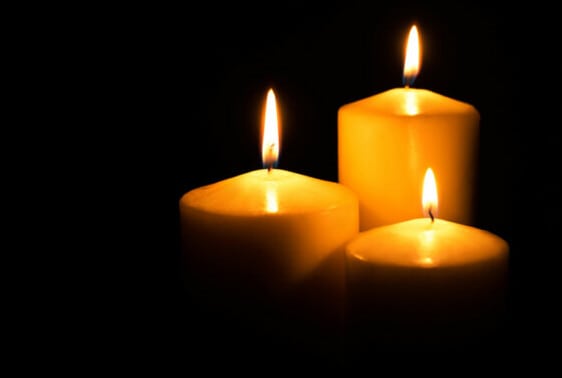 The energy industry is saddened to learn of the passing of Chloe Munro, AO, the first Chair of the Clean Energy Regulator (CER).

Australian Energy Council Chief Executive, Sarah McNamara, said, “Chloe was held in very high regard by those in the energy industry. She made a major contribution to the sector at a time of significant change.”

Ms McNamara said that in particular, as head of the CER, Ms Munro was at the forefront of developments in renewable integration.

“She also contributed to the 2017 Finkel Review into the Future Security of the National Electricity Market as a member of its expert panel and provided major input as a senior Victorian public servant in the 1990s to the reforms and privatisation of the Victorian energy industry,” Ms McNamara said.

“In 2018, the extent of her influence on energy policy was acknowledged when she received an Order of Australia for distinguished service to public administration and for her leadership in the renewable energy sector and on climate change issues.

“On behalf of the Australian Energy Council and its members, I extend our sincere condolences to her family and former colleagues. Chloe’s bright personality and generous mentorship of women in the energy industry will be missed.”

“Surveying her resume gives some sense of the outstanding contribution she has made to Australian public life since she arrived from New Zealand all those years ago. A leader in state and national government, the private sector, not-for-profits and universities. Trusted advisor of ministers and managing directors. A global expert in energy, climate and digital transformation, especially where they intersect. And a passion for the arts.

“But the dot points are flat on the page. They don’t convey the deep thought, the incisive analysis or the rapier wit Chloe brought to everything she turned her hand to. They don’t speak to her warmth or her generosity of spirit. And they don’t reflect the countless hours she spent with so many of us across the sector sharing her insights, testing our thinking and supporting our growth.

“Introducing her on stage in 2019, I described Chloe as the closest thing we have to energy sector royalty. She upbraided me afterwards, not for the compliment, but for the analogy I chose, pointing out her status as a staunch republican.

“Chloe was right, the analogy was poor, but the sentiment stands. Chloe was a leader among leaders. We lost her much too soon.”