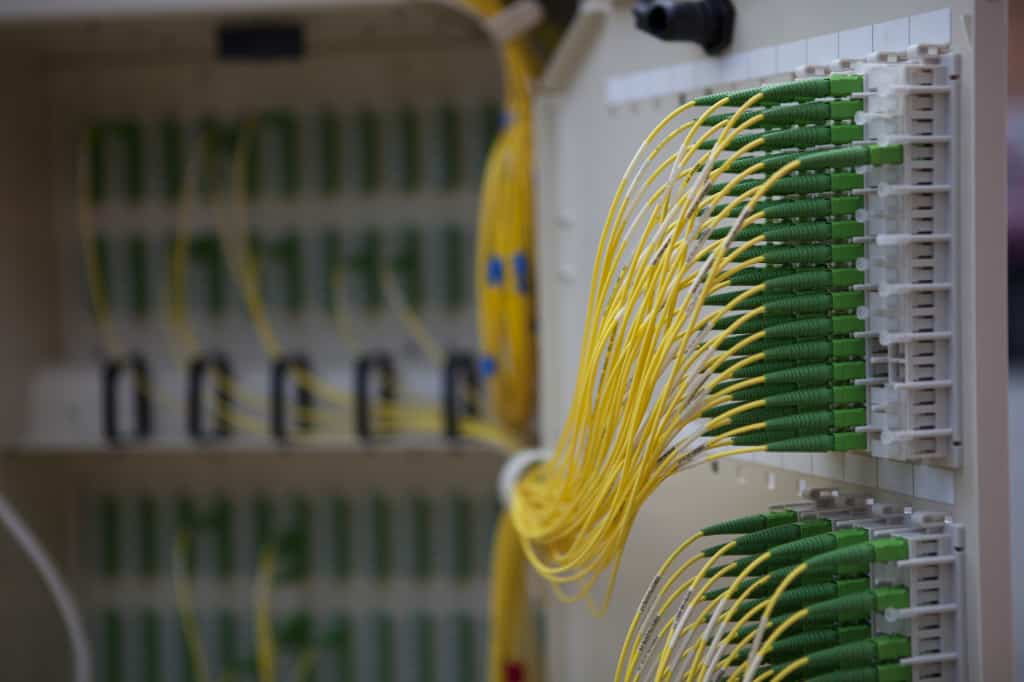 The panel of experts led by Dr Michael Vertigan appointed to conduct an independent cost benefit analysis of broadband policy and review of regulatory arrangements, has presented the first of its three reports to the Federal Government.

This report reviewed the telecommunications access regime under Part XIC of the Competition and Consumer Act 2010 and the rules about NBN Co’s operations under the National Broadband Companies Act 2011.

Overall, 34 recommendations to the existing legislative framework were outlined.

Some of the main changes proposed involve increasing the accountability of the Australian Competition Consumer Commission (ACCC), amendments to access obligations and relaxing anti-discrimination legislation, allowing NBN Co. to discriminate between retail service providers in some cases.

The review includes proposals for greater accountability for the Australian Competition Consumer Commission (ACCC), clearer specification of the ACCC’s powers and regulatory oversight of ACCC ‘decisions of enduring impact’ (such as access determinations).

The panel also proposed when the ACCC declares or regulates a service, it should specifically explain why the benefits of regulation exceed its costs.

The current NBN anti-discrimination legislation intends to prevent NBN Co. from being able to offer more favourable deals to specific internet service providers than others. This legislation has been one of the main points of contention between different stakeholders, with some smaller providers worried that relaxing regulation might favour larger companies, such as Telstra.

The report suggests that some discrimination should be allowed when it results in ‘genuine economic efficiencies’. The panel suggests that concerns about the differences in agreements offered to various providers will be countered by such differences being published with the ACCC and the ability of companies to contest them if necessary.

However, in the case that the NBN faces effective competition, the report suggests that the ‘non‑discrimination provisions should be removed altogether on the basis that competitive tensions will be sufficient to prevent NBN Co from disadvantaging certain customers’.

The report rejected the suggestion that NBN Co. be allowed to offer services directly to big businesses or utilities.

The panel also recommended that any telcos planning infrastructure-based competition with NBN Co. using fibre-to-the-basement technology should have to offer wholesale services on these networks, such as those provided by the NBN.