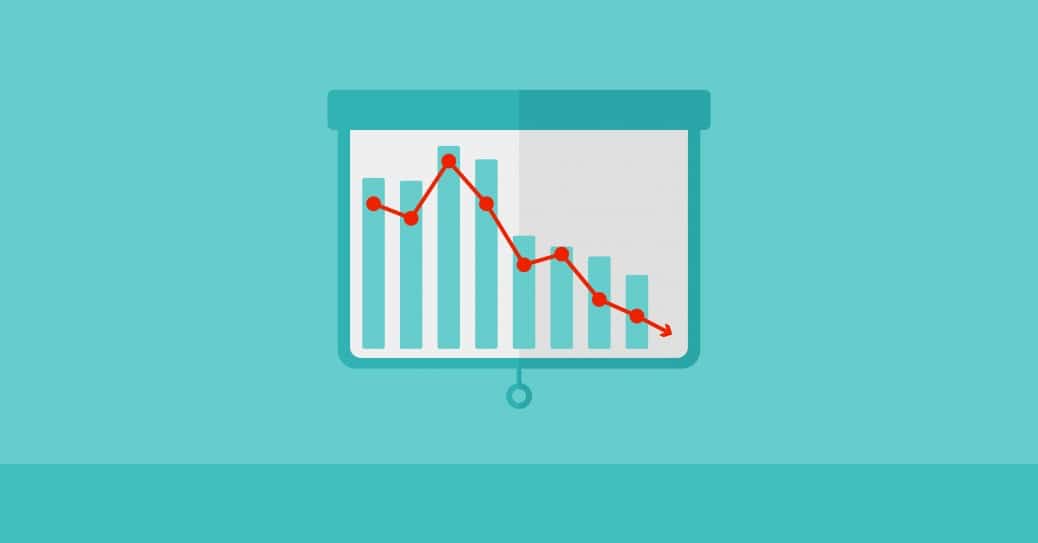 At a time of high electricity network prices, prices for those in Victoria’s west is set to decrease by a considerable 5.4 per cent in 2021, according to a new draft proposal released by Powercor.

The draft proposal for the 2021-2025 regulatory period has been released for consultation, and offers to reduce annual network charges by $24 to $412 for residential customers and by $90 to $1582 for business customers in 2021. These prices are proposed to remain flat in real terms over the four years from 2022 to 2025.

As network prices decrease, Powercor is seeking $2 billion in capital expenditure, including customer connections expenditure of $400 million. This is a two per cent increase from the previous regulatory period, and sustains the safety and reliability of the network while supporting an additional 110,000 customer connections, augmentation needed to enable solar PV and increased inspection and maintenance programs.

“Under this proposal it will cost less for our customers to get a better and safer service, and to do what they want with electricity,” Mr Rourke said.

“In particular, we want to help customers installing solar PV to get the most out of both their investment and the Victorian Government’s subsidy.”

The major individual projects proposed for the 2021-2025 regulatory period include:

“We are planning a dedicated program to enable greater solar PV connections and more renewable energy exports by installing smarter technology and assets to manage voltage flows on the network,” Mr Rourke said.

Consultation with more than 5000 stakeholders during the past two years had defined demand for a smart and flexible network, with solar PV installations expected to more than double by 2025.

“We have listened to what our customers want. Our proposal supports their decisions and continues to deliver the performance they expect from a smart network,” Mr Rourke said.

“Importantly, it also passes on savings achieved through cost efficiencies over the past five years.”

Annual productivity benchmarking by the Australian Energy Regulator (AER) has assessed Powercor to be the lowest cost rural network in Australia and one of the most efficient in the country. Powercor is Australia’s most reliable rural network, with power available for more than 99.97 per cent of the year, equating to customers on average being without power for about 2.5 hours a year.

“Distribution charges make up approximately a quarter of average annual residential electricity costs and have declined over the past decade,” Mr Rourke said.

“It means for about $1 per day, our customers get the benefit of our 2000 people who build, operate and maintain the network of poles, wires and infrastructure to bring electricity to homes and businesses.”

As a regulated business, Powercor’s proposed investments, pricing plans and rate of return are approved by the AER every five years and this determines the revenue able to be recovered from customers.