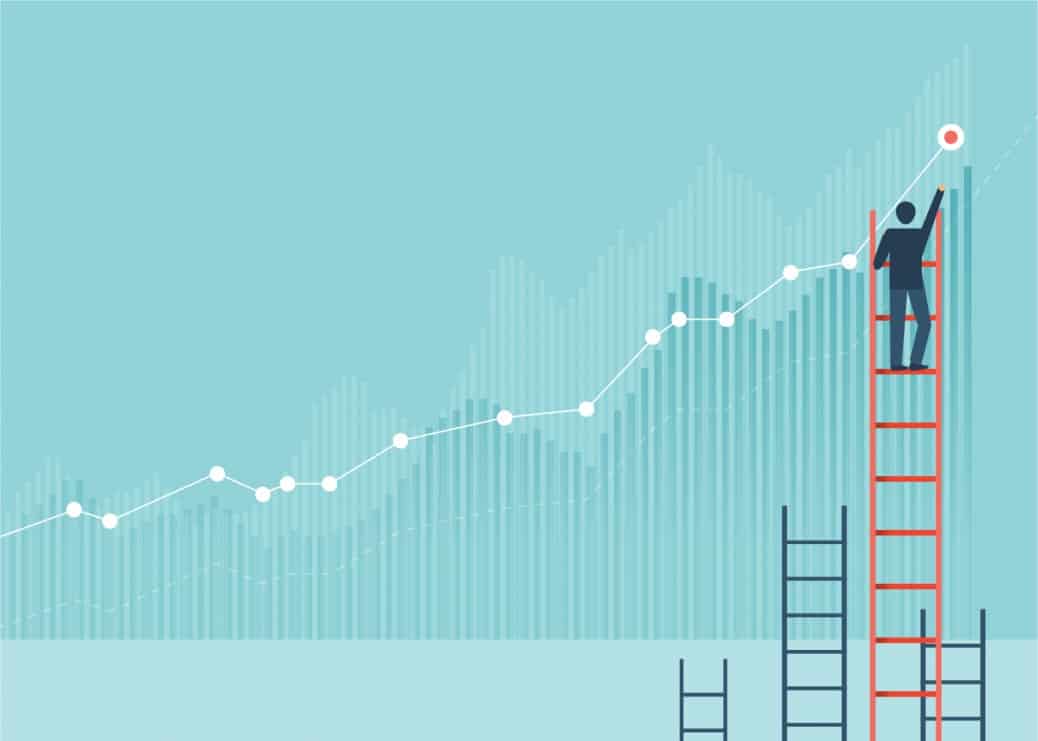 Victoria’s renewable energy target will increase to 50 per cent by 2030 under a re-elected Labor Government, which would create new jobs, drive down energy prices and put more energy into the grid.

This builds on Labor’s VRET legislation that will ensure that 25 per cent of electricity generation comes from renewable sources by 2020, and 40 per cent by 2025. It’s expected that these targets will help deliver around $9 billion of investment and create more than 11,000 jobs over the life of the scheme. As well as jobs, the VRET will put more energy into the grid, delivering up to 5400MW of new, large-scale renewable energy capacity by 2025.

In four short years, 732MW of new renewable energy capacity has been built, and more than 3000MW of renewable capacity is under construction or contracted to be built.

Victoria’s first renewable energy auction is delivering 928MW of renewable energy, with the six projects across the state producing enough electricity to power 646,273 households – the equivalent of powering the towns of Ballarat, Bendigo, and Geelong combined.

The power produced by these projects is also expected to drive a 16 per cent reduction in Victoria’s electricity sector greenhouse gas emissions by 2034/35. Boosting the VRET builds on the Government’s work to cut power bills for Victorians, from the $50 Power Saving Bonus, to subsidising solar panels and installing batteries or hot water systems on 720,000 houses across the state through the Solar Homes program.