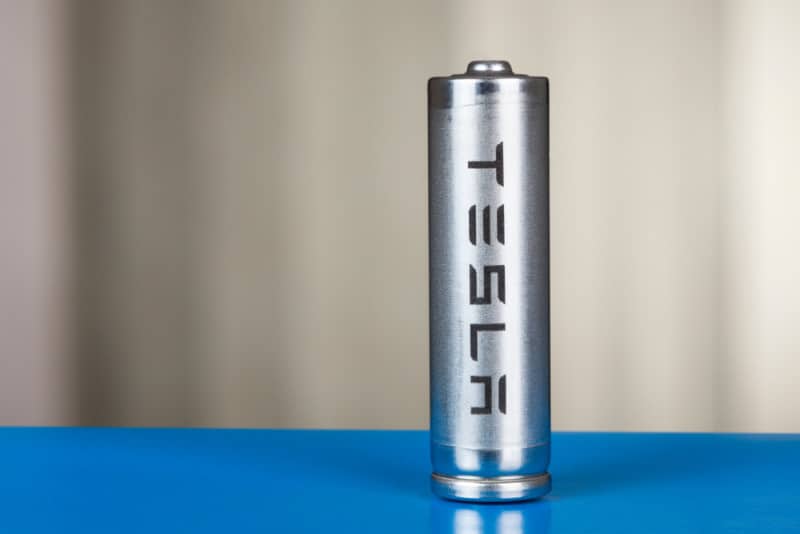 This is a significant milestone for WIRSOL, highlighting their position as a leading renewable energy developer within the Australian market.

GESS’s owners, WIRSOL and Edify Energy, have overcome some unique regulatory and technical challenges to become the first battery storage system that has been retrofitted to an existing solar farm. The facility holds great significance and further demonstrates the great opportunity for integrating large-scale battery storage with solar projects.

Mark Hogan, Managing Director of WIRSOL, said, “We are delighted to reach two crucial milestones at Gannawarra Solar Farm. The overall project and how it has evolved is unique to the industry which in turn sets a benchmark for future projects, which enables the ability to optimise the delivery of energy at peak times supporting demand throughout the daily cycle.

RCR Tomlinson, the EPC Contractor responsible for constructing Wemen Solar Farm, achieved the first-generation milestone on schedule and will continue commissioning with the goal of achieving completion by year end.

At 110MW DC, Wemen Solar Farm has approximately 319,000 modules installed across an area of close to 700 acres, becoming one of the largest solar farms in Victoria to be generating clean, renewable electricity.

The two projects combined will provide enough energy to power the equivalent of approximately 52,100 Victorian households, whilst preventing the emission of approximately 390,000 tonnes of CO2 per year.

The Victorian government consciously committed to re-establishing the state as a front-runner in renewable energy, with targets of 25 per cent by 2020, 40 per cent by 2025 and 50 per cent by 2030 if re-elected – Wemen and Gannawarra Solar Farm lead by example and signify the commitment made to provide a clean energy future.