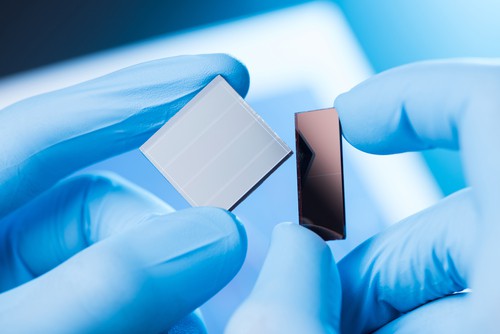 A bid has been made for a Future Batteries Industries Cooperative Research Centre (CRC) to be headquartered in Perth.

The State Government will invest $5.5 million through the Minerals Research Institute of Western Australia and $500,000 from the Department of Jobs, Tourism, Science and Innovation.

“The McGowan Government is proud to be a partner in a project of global significance with the potential to transform the nation’s use of energy through collaborative research.”

At the end of stage one of the bid on 3 July 2018, industry and research institutions had committed about $27 million and the Federal Government stands to invest $25 million.

“A CRC based in Perth will provide substantial economic benefits and create new jobs in the growing battery metals and mining equipment, technology and services sectors,” Mr Johnston said.

The final decision on which bid will be successful is expected to be announced in the first quarter of 2019.