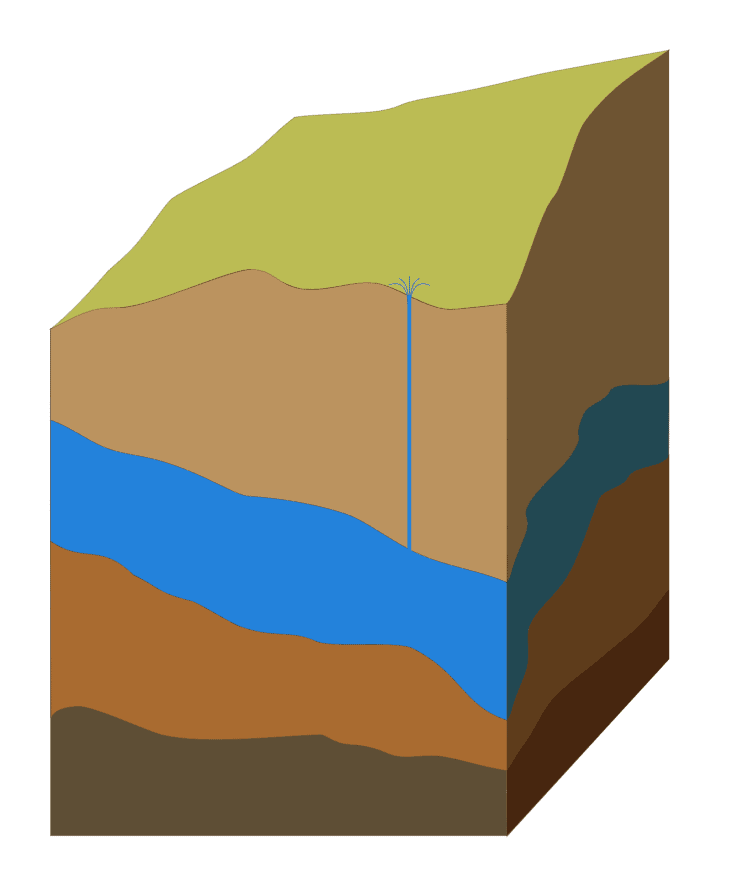 Water Corporation has completed a pipe cut-in that will divert treated wastewater to the scheme’s new advanced water recycling plant.

The cut-in was made to the outfall pipe from the Beenyup Wastewater Treatment Plant in Craigie, Perth’s second largest wastewater plant. This pipe can transfer up to 135 million litres of treated wastewater per day by gravity to the ocean.

Groundwater replenishment is the process where treated wastewater is further treated to drinking water standards and recharged into groundwater supplies.

Water Corporation General Manager Assets Delivery, Mark Leathersich, said months of meticulous planning was carried out ahead of the cut-in.

“A customised frame was built to support the pipe while we constructed a pump station around it to transfer the wastewater. This frame was also used to lift and remove the section of pipe that was cut,” Mr Leathersich said.

“We used a remote control wire saw to cut the pipe, which removed the need for workers to be in the area while the cut-in took place – this eliminated this safety risk during the work.”

Around 30 per cent of flows from the wastewater treatment plant will be recycled as part of the scheme. This will allow up to 14 billion litres of water to be recharged each year.

Water Corporation will continue work to construct the scheme with its Alliance partners. The Groundwater Replenishment Scheme is due to be completed in late 2016.