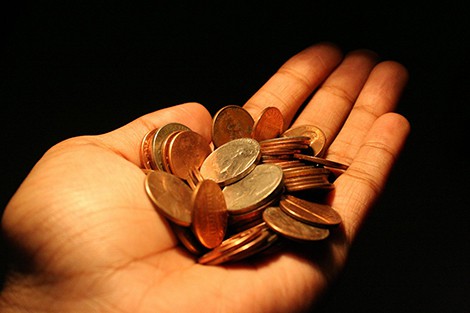 The budget for the West Australian Water Corporation includes spending of $3.6 billion in 2013-14 and across the forward estimates period on major water  and wastewater infrastructure developments essential to support Western Australia’s growth.

According the State Government budget papers, $1 billion is committed for the 2013-14 year to projects that address growing community needs across the State, which include;

To provide improved water quality from Mundaring to Kalgoorlie, $268 million has been allocated to the Mundaring Water Treatment Plant project which will deliver a new water treatment plant, pump station and pipelines.

To service growth in the south west corridor, $35 million has been allocated to the construction of the East Rockingham Wastewater Treatment Plant.

Country Western Australia will continue to benefit strongly from the development and upgrading of water and wastewater infrastructure, with $440 million being committed to hundreds of projects across regional Western Australia in 2013-14.

A provision of $111 million has been allocated to the groundwater replenishment scheme, to be spent over the next four years, as part of the climate independent solutions for water sources.

Keep up-to-date by subscribing now for free. Subscribe to Utility.