War of words over Liddell continues 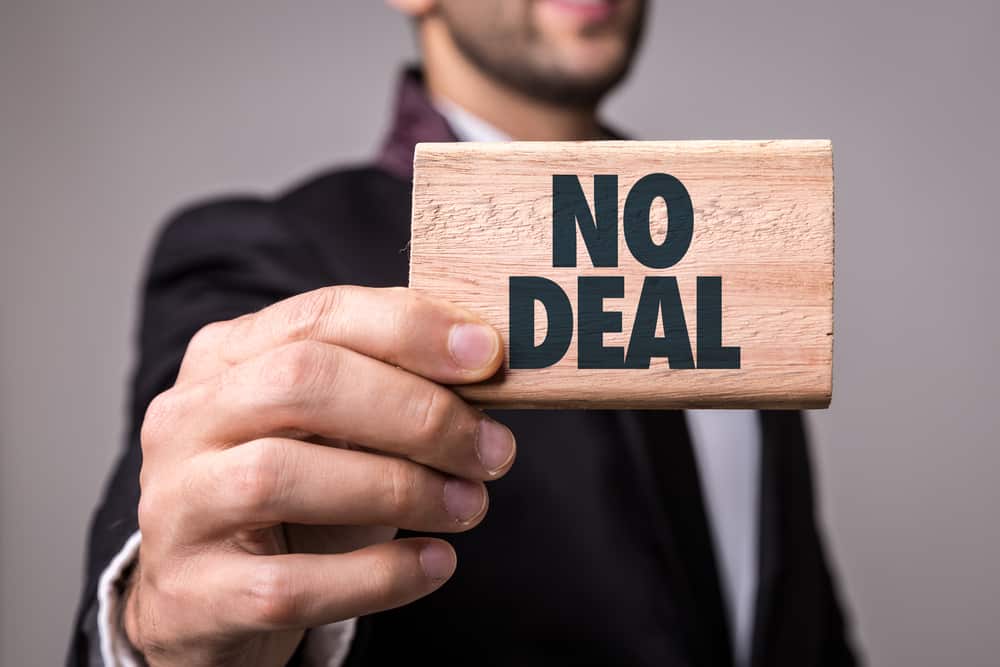 The war of words between the Federal Government and AGL over the sale of the energy company’s Liddell power station has continued, with both sides taking to the media to argue their case.

AGL decided not to accept the offer of sale from Chow Tai Fook Enterprises (CTFE) and Alinta Energy (Alinta), and reaffirmed its decision to close the plant in December 2022 and continue progressing its NSW Generation Plan, which includes repurposing the plant.

The company received the offer on 30 April 2018, to acquire the Liddell Power Station, associated assets and the related site for cash consideration payable to AGL of $250 million.

The AGL Board determined that the offer was not in the best interests of AGL or its shareholders, and significantly undervalues future cash flows to AGL of operating the Liddell Power Station until 2022 and the repurposing of the site thereafter.

The Federal Government maintains the closure will create a huge shortfall in reliable energy supply, increasing the risk of blackouts on Australia’s east coast.

However, AGL has defended it decision to decline the sale and said its position on a potential sale of the power plant has been consistent.

“While AGL has not initiated any sale process for Liddell, if we received a formal offer we would be duty bound to consider it,” the company said in a blog post.

According to AGL, the Australian Energy Market Operator (AEMO) has confirmed that completion of its original plan will address the capacity shortfall that may occur as a result of Liddell’s closure.

Minister for the Environment and Energy, Josh Frydenberg, has called on AGL to financially commit to all other stages of the Liddell Power Plant’s replacement plan following its decision to reject an offer of sale.

“AGL’s decision is disappointing given the sale of Liddell to Alinta, and the continuation of the power plant beyond its scheduled closure in 2022, would benefit consumers and had the backing of some of Australia’s largest manufacturers,” Mr Frydenberg said.

“It is also disappointing because it was AGL’s CEO that first raised the prospect of Liddell’s sale in a meeting with the Prime Minister and other ministers last year.”

In considering the offer, AGL said it sought external expert advice on matters relevant to the offer, including the capital expenditure requirements across all plant components, and the reliability and safety profile of the aging power station.

AGL said the decision also followed the release of its Greenhouse Gas Policy in 2015, which provided seven years’ notice of the closure of Liddell to allow the market time to respond by building new generation.

“Our Liddell replacement plans envisage the site as a renewable energy storage and integration hub,” the blog post said.

According to AGL, the Australian Energy Market Operator (AEMO) has also confirmed that completion of its original plan will address the capacity shortfall that may occur as a result of Liddell’s closure.

“AGL’s replacement plans have been assessed by independent consultants as being both significantly cheaper and more reliable than an extension of the existing Liddell infrastructure.”

While AGL ascribed zero value to the Liddell Power Station in its investor presentation following its acquisition in 2014, the company now claims the Alinta offer which included a $250 million upfront cash payment, preservation of employee entitlements and extensive remediation costs “significantly undervalues future cash flows to AGL of operating the Liddell Power Station until 2022”.

“Wholesale power prices in the National Electricity Market have declined nearly 30 per cent year on year and AGL’s latest half yearly report announced a 91 per cent, or $297 million, increase in statutory profit after tax for the half. Given this, customers are entitled to expect to see lower wholesale prices passed through to them in the next round of retail price determinations in July (2018),” Mr Frydenberg said.

Former Prime Minister, Tony Abbott, has also publicly expressed his anger at AGL’s decision, telling 4BC it was a “strike against the national interest”.

“It’s in their narrow, commercial self-interest to get the price of power up because that pads their profit,” Mr Abbott told 4BC.

“Given that the federal government has effectively now got responsibility for energy security, the government should compulsorily acquire this power station for the price that Alinta were prepared to pay and then it should sell it to Alinta and they can operate it.”

The Electrical Trades Union of Australia (ETU) meanwhile has praised AGL’s decision to repurpose the plant.

“AGL is doing the right thing in choosing to transition to the technologies that will be powering Australia through the 21st Century,” Mr Hicks said.

“It appears at this stage that AGL has struck the right balance in securing the future of jobs in the power industry as it goes through the revolution from fossil fuels to renewable energy.

Mr Hicks hit back at comments from Mr Frydenberg and Malcolm Turnbull, saying they “need to leave Tony Abbott and his views in the 19th Century and catch up to Australia’s power industry and the rest of the world”.