Water assets transfer will not proceed 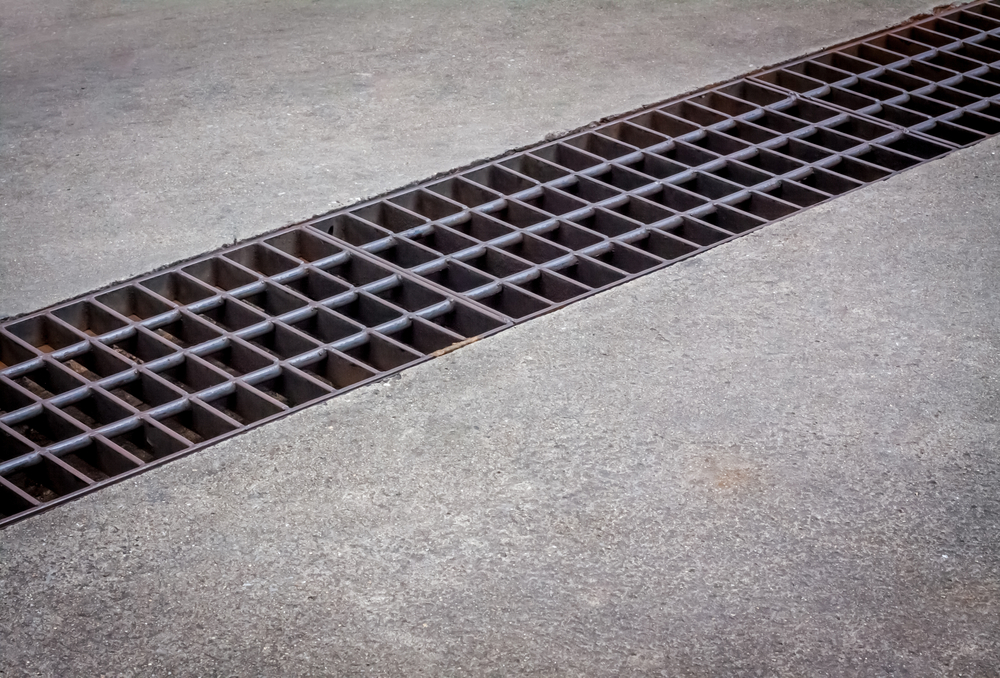 Water Minister for Western Australia Dave Kelly has announced the proposed transfer of ownership of Dunsborough water and Busselton drainage assets from the Water Corporation to Busselton Water will not proceed due to financial and legal implications for the state.

The previous government had indicated in-principle support for the proposal prior to fully considering a whole-of-government business case.

Investigations since the election of the McGowan Labor Government have revealed there would be significant financial and legal implications for the state.

Mr Kelly said, “This proposal is a very complex financial transaction and the advice from the Department of Water is that it would cost the government overall and not save money.

“In the current Budget climate, even a small cost to the State Budget needs to have compelling public benefit.

“The Department of Water has indicated that the transfer of ownership would have no likely benefits to customers.”

The transfer of ownership would have been contrary to the principles of the Water Services Act 2012 and the Water Corporations Act 1995, and would have required special legislation.

The Department of Treasury estimated the transfer would have cost the State Government between $3 and $12 million over the first three years.

Importantly, investigations also found it was unclear if the proposal would deliver improved pricing and security of supply for Dunsborough water users or improved drainage outcomes beyond those resulting from the Vasse Taskforce.

The option for a non-potable water supply for Dunsborough outlined in the proposal will be considered as part of broader water planning in the South-West.