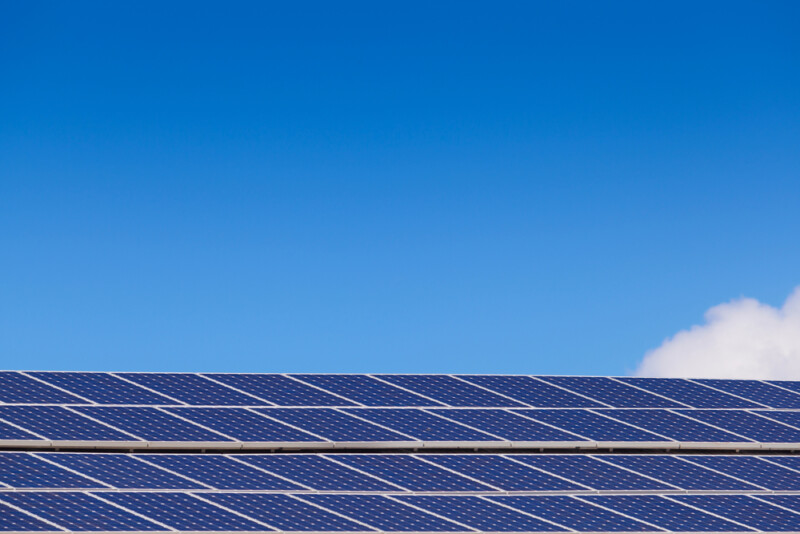 Western Australia’s Water Corporation has completed its largest ever solar installation – 688 solar panels, which is equivalent to 310kW and enough to power 90 average households.

The $550,000, 310kW solar installation will provide almost all the power for Water Corporation’s Balcatta office during the day.

“Western Australia is one of the most climate-impacted areas of the world, and with a drying climate more energy will be required to source and distribute water across the state – desalination in particular is an energy intensive process,” Mr Kelly said.

“A low-carbon future creates economic opportunities and I am delighted that the Balcatta project enabled the creation of two new Aboriginal electrical apprenticeships in WA’s green energy sector.”