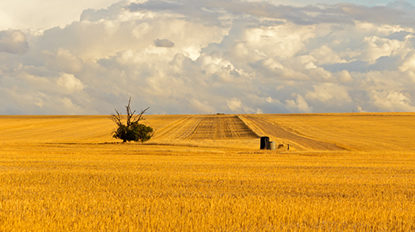 Works have been completed on a $3.5 million suite of upgrades to water supply schemes in the shires of Corrigin and Koorda in Western Australia’s Wheatbelt region.

Western Australian Minister for Water, Mia Davies, said the Water Corporation had replaced 4.4km of water mains as part of the upgrades, which will provide a more reliable water supply for nearly 1,000 customers in the two shires.

“Nearly 3.2km of water main, east of Corrigin, was replaced as part of the upgrades,” Ms Davies said.

“This steel water main originally crossed a salt lake and had been damaged by salt erosion over the years. The new main is now buried and is made of plastic instead of steel to stop future erosion, which will reduce the likelihood of leaks and breaks.

“Work in Koorda involved replacing 1.2km of water main through the centre of town.”

Ms Davies said the upgrades were in addition to the Water Corporation’s $32 million Farmlands Water Supply Project, launched in mid-2015, which would improve the performance of the water supply system in the Wheatbelt.

“The Corrigin and Koorda projects are part of the State Government’s commitment to delivering safe and reliable water,” Ms Davies said.

“64km of pipeline will be replaced and 7,500 pipeline joints will be repaired through a preventative maintenance program, known as banding.”

Corrigin and Koorda are supplied through the Goldfields and Agricultural Region Water Supply Scheme, which consists of more than 9,600km of water mains serving about 38,000 households, farms, mines and other enterprises.

In 2015-16, more than 22.6 billion litres of water was supplied through the Goldfields and Agricultural Region Water Supply Scheme.