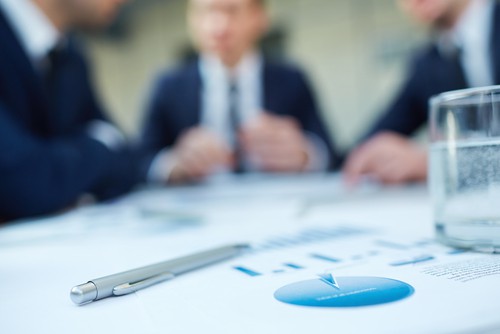 WaterNSW CEO, David Harris, has responded to the NSW Ombudsman’s report into water regulation compliance, acknowledging that there is room for improvement in its policies and practices.

“During that 20-month period, WaterNSW implemented various measures to strengthen compliance, including introducing advanced caseload reporting and data analytics, addressing the pre-existing case backlog, commencing a number of prosecutions in the courts and preparing briefs to NRAR for further potential prosecutions.

“Additionally, improved compliance management tools introduced by WaterNSW have been adopted by investigators at NRAR.”

Mr Harris said that the Ombudsman’s findings identified a number of areas in which WaterNSW should improve its policies and practices.

“We have already acted to implement changes based on the recommendations in the Ombudsman’s report released earlier this year. We will continue to report our progress with these improvements to the Ombudsman as requested.

“In his report, the Ombudsman acknowledges that the water management landscape is significantly different now compared to when his investigation began.”

WaterNSW has welcomed the NSW Government’s action to address issues relating to compliance, most notably the creation of the independent NRAR, an agency with sole responsibility for compliance.

“WaterNSW is working with the other Government water agencies to ensure that collectively we rebuild the public’s confidence that the state’s water resources are managed to the standard expected by our customers and the community,” Mr Harris said.