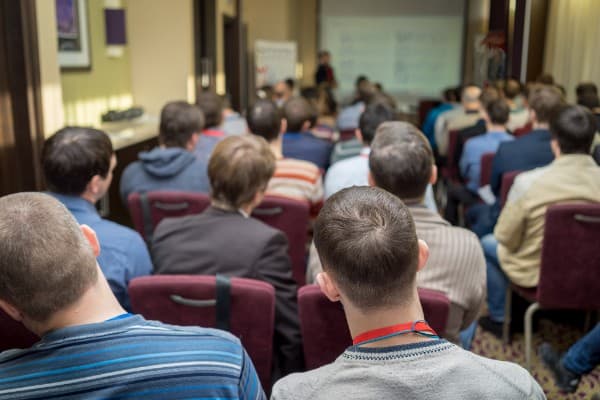 West Coast Council (Tas) has recently held a community forum with representatives from nbn, Telstra, TasICT and Tasworks to discuss concerns regarding the rollout of West Coast’s satellite NBN service.

The forum brought West Coast residents together with representatives from Federal Government, nbn and local industry to discuss the satellite NBN service the region is set to receive.

West Coast, Mayor, Phil Vickers said, “While Council has met with all of these people individually to discuss options, it’s important we sit around a table together.”

The aim of the meeting was to determine possible solutions to a redundancy option for fibre NBN.

Mr Vickers said, “We know there is a State Government-owned fibre line running from Railton to Queenstown. Satellite-only NBN, even when running at its best, will not suffice for our region.

“What we want to know is can this fibre line be used to connect a large portion of our community to fibre and what are the redundancy options – for instance, can the satellite be the redundancy?”

The forum was well-attended by a cross-section of the West Coast community keen to hear what the satellite service could offer, and what potential opportunities existed for the provision of a mix of NBN technologies to the region.

Local business owners and residents expressed concerns that the satellite service would not stand-up to West Coast weather conditions, that download and speed restrictions would impact health, education and business services, and that households would not be able to afford the service packages.

Mayor Vickers says the uncertainty surrounding the service is not helping the community as it looks to diversify its economy and attract more people to live in the region.

“Our community does not need more uncertainty and that is what is being felt with the satellite service,” Mr Vickers said.

“Existing businesses are already making decisions based on concerns around satellite NBN – being unsure about the quality of NBN they’re going to get is preventing businesses from expanding and offering new services.

“The ability to attract businesses will be dependent upon business owners believing an adequate service is available here.”

Braddon MP, Brett Whiteley, attended the forum and told forum attendees to give satellite a go and if, after six months, the service was not sufficient he will lobby Federal Government for a fibre connection.