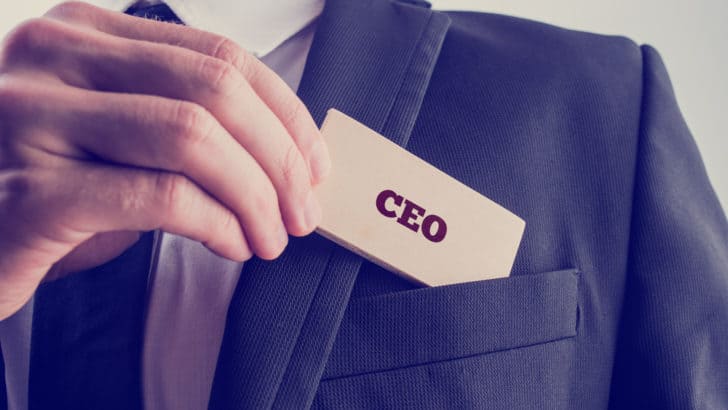 Western Power has appointed its new CEO after a lengthy recruitment process.

Western Power Board Chair Mr Colin Beckett announced Guy Chalkley as the company’s new CEO and said he stood out during the selection process as the most qualified candidate to lead the company into the future.

“Mr Chalkley’s leadership along with his international and local experience, detailed knowledge of the Western Power business and personal drive clearly demonstrated to us he is the right person to lead the company going forward,” Mr Beckett said.

As required by the Western Australian Electricity Corporations Act 2005, the WA Minister for Energy Dr Mike Nahan confirmed his agreement with the board’s decision.

Mr Chalkley, who has been acting CEO since April 2016, thanked the board for its vote of confidence and employees for their support, said it was a great honour to lead one of Western Australia’s major companies during a period of significant change.

“Like many other utilities around the country, we face the challenge of doing more with less. I have every confidence that our team here at Western Power will rise to the challenges ahead, and find ways to continue to improve customer affordability,” Mr Chalkley said.

“Our drive to become a top-tier electricity business will always be based on engaging with our customers to provide safe, reliable and affordable electricity – that is sustainable into the future.”

Mr Chalkley commenced at Western Power in December 2011 as Operations Commercial Manager before progressing to the role of Head of Business Planning and Reporting, with his most recent role being Chief Financial Officer.

Mr Chalkley brings a wealth of international financial and operational experience in a diverse range of sectors across numerous continents including Asia, Africa, Europe, North and South America.

He is also a Leadership WA 2013 Alumni, graduate of the Australian Institute of Company Directors (AICD) and a Fellow of the Association of Chartered Certified Accountants (FCCA).