What the National Hydrogen Roadmap reveals 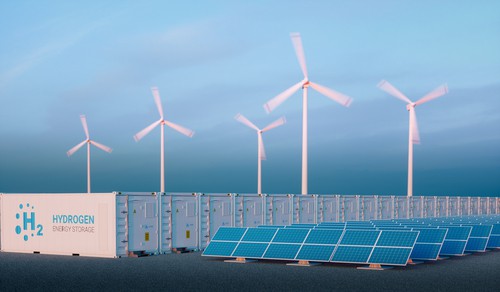 The National Hydrogen Roadmap has uncovered notable findings, with hydrogen holding potential to enable further uptake of renewable energy and become a cost-competitive option as soon as 2025.

Hydrogen is a clean-burning fuel with a range of uses, from powering vehicles to storing energy. It can service multiple markets and if produced using low-emissions energy sources, will enable deep decarbonisation across the energy and industrial sectors.

The National Hydrogen Roadmap has revealed further findings, which include:

“Australia has a unique and urgent opportunity to turn significant natural resources, including coal, gas, and renewables like solar and wind energy, into a low-emissions energy product and ship it around the world – in some cases literally exporting Aussie sunshine,” Dr Marshall said.

“CSIRO is at the forefront of innovation with our partners in industry, government and the research sector, like our recently developed, world-first membrane to separate hydrogen from ammonia for fuel cell vehicles.

“This National Hydrogen Roadmap provides a blueprint for growing Australia’s hydrogen industry through coordinated investment to be globally competitive.”

“And while much of the required technology is at a mature stage, there is considerable scope for further R&D to further improve process efficiencies and develop new applications.”

The national science agency consulted broadly to develop the Roadmap, which was sponsored by 21 industry and government bodies.