Where is NEGI now? 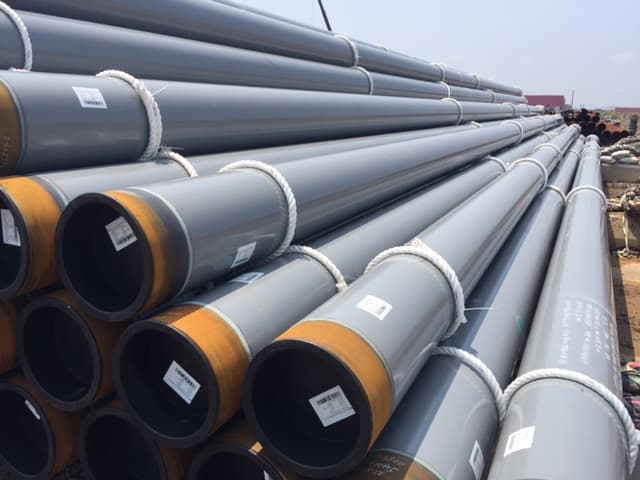 Since Jemena won the contract to construct and operate the Northern Gas Pipeline in November 2015, there has been considerable development on the project. Here, we look at the latest progress, contracts awarded and the future outlook for the pipeline, amid concerns surrounding the gas reserves available to the asset. 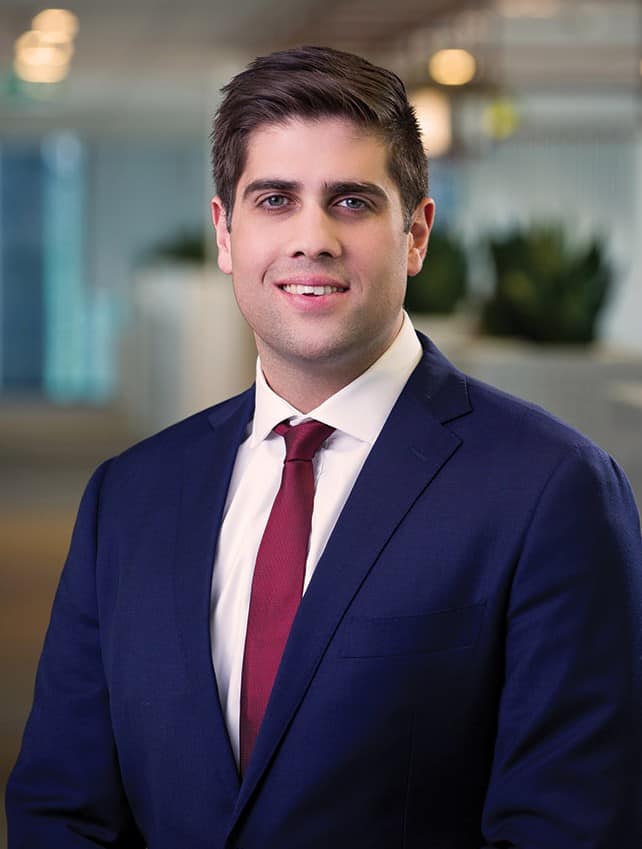 After a competitive procurement process, Jemena won the contract to build the 622km pipeline with its chosen route from Tennant Creek in the Northern Territory to Mount Isa in Queensland.

Since then, planning has ramped up, several of the main subcontractors have been selected and the order for the pipeline’s steel was submitted to suppliers on 1 April 2016.

Jemena NGP Project Director, Jonathan Spink, said the project is on schedule, with the design for the pipeline and compression facilities underway and a number of procurement packages currently out to tender.

Construction on the 622km pipeline is expected to commence in early 2017 with commissioning in 2018, around the same time that analysts are predicting the east coast market will face a gas shortage.

The first major milestone for the project occurred in early May 2016, when the first batch of 3,500 tonnes of steel was cast, with pipe manufacture and coating commencing shortly after.

Jemena also ordered four Solar Turbines Taurus 60 compressor packages, which will be installed at Phillip Creek in the Northern Territory and Mount Isa in Queensland.

Mr Spink said that even though Jemena was only awarded the project in November 2015, there was almost two years of planning and development work that occurred prior.

“We’ve also established strong and respectful relationships with Traditional Owners, landholders and local communities, and we expect construction to proceed without difficulty. It’s important to realise that Jemena’s work on the bid set a strong foundation for the delivery of the works,” Mr Spink said.

Moving forward, Jemena will list tenders for the construction sub­contract and remaining design scopes, including earthworks and control system design, in late 2016.

This agreement made Incitec the pipeline’s foundation customer. Construction company McConnell Dowell was then selected as the construction contractor for the project, after supporting Jemena through the tender process.

McConnell Dowell is currently in the process of finding subcontractors for various parts of the project, having released procurement packages on ICN Gateway, the primary source of tender opportunities for the project.

Around 200 contracts will be awarded across the project’s entirety, with 53 work packages including field survey support activities, engineering, procurement and preliminary construction work packages having already been put out to tender.

Mr Spink said the project is expected to create approximately 900 jobs during the planning, construction and commissioning phases.

“We will focus on sourcing labour from close to the project area – in the Tennant Creek and Barkly areas of NT and Mount Isa region in western Queensland,” Mr Spink said.

“Jemena is also implementing a business investment fund to assist small and medium enterprises in the NT and Mount Isa areas, designed to build local capability and capacity, and assist those businesses to participate in the project.”

A contract to provide third party inspection services for the project was also awarded to Intertek, a global leading total quality assurance provider.

As part of this contract, Intertek will provide critical expertise at the point of fabrication, deploying a team of quality inspectors to oversee the manufacture of the pipework, including quality of welding and steel composition. 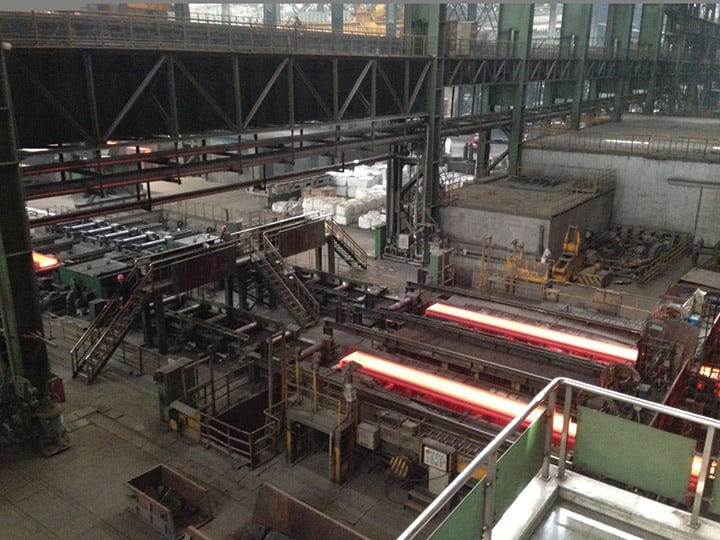 The first steel for NGP pipe is manufactured.

When Jemena won the contract to build the NGP, it had a choice between constructing a 14­inch diameter pipeline or a 12­inch pipeline, depending on demand.

Due to a lack of near term interest from gas producers and buyers, combined with the project’s 2018 deadline, Jemena chose to go with the 12­ inch diameter.

Antoon Boey, Executive General Manager Business Development at Jemena said that there wasn’t enough gas to warrant a 14­inch pipeline, but demand could increase in the future.

“To meet our 2018 deadline, we had to order the steel for the pipeline by 1 April 2016, and there wasn’t enough gas to justify anything bigger than a 12­inch pipeline at this time,” Mr Boey said.

“However, capacity can be relatively quickly increased as demand for transportation services increases. The scalability of the NGP means the size of the pipeline at the start won’t be a barrier to gas field development in the NT once sufficient volumes are ready for transport.”

The lack of interest from gas producers and buyers is thought to be connected to a proposed moratorium on fraccing put forward by the Territory Opposition. The moratorium was widely opposed by many key players across the industry as it threatened future development in the state.

Mr Boey said that while talk of a moratorium may have deterred potential suppliers of the pipeline, it was not the reason Jemena chose 12 inches over 14.

“While the possibility of a moratorium on gas extraction may be contributing to producers’ reticence to invest in developing their onshore reserves, it has had no impact on the decision to choose a 12­inch pipeline,” Mr Boey said.

While current market conditions may have raised concern that there won’t be enough gas supply for the pipeline once constructed, Mr Boey said this uncertainty won’t last.

“It’s our view that current instability in the market for gas is temporary and the NGP has the potential to drive gas sector development in the Northern Territory, creating jobs and supporting growth and prosperity for the future,” he said.

Once sufficient gas is available for transport, Jemena’s long­term vision is to build a connection from Mt Isa to the Wallumbilla hub on Queensland’s east coast.

“Providing a link for Northern Territory gas to flow directly to a key trading location could significantly change the dynamics of the east coast gas market.

“Competitive prices and more choice will make the Northern Territory a substantial new supplier for east coast buyers, accelerating the development and viability of the NT gas sector, which in turn will benefit all gas consumers,” Mr Boey said.