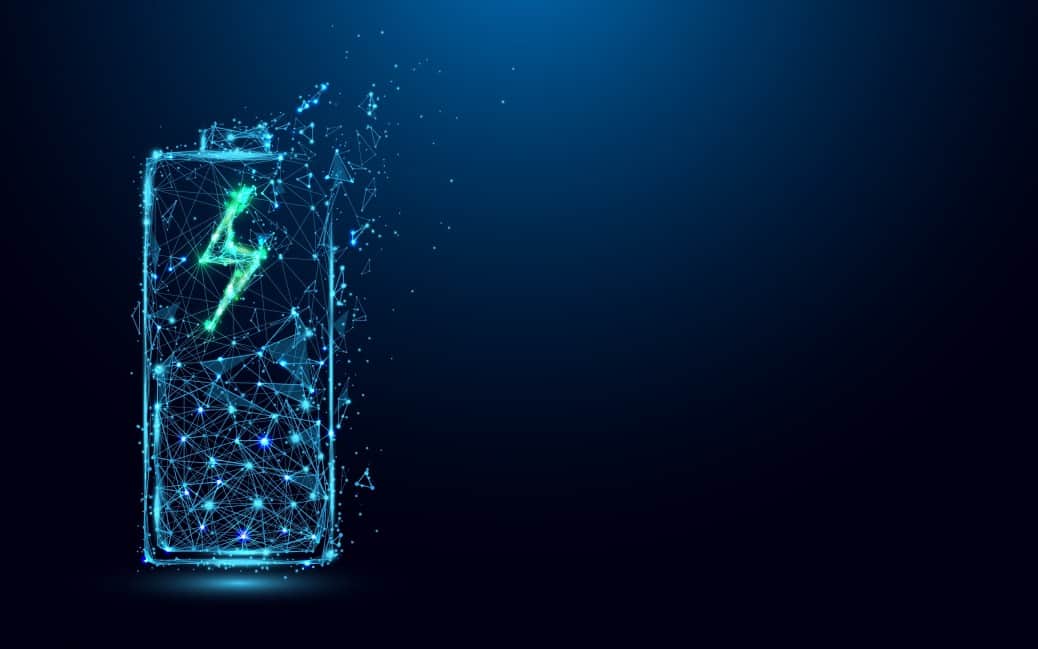 The BESS will have an initial capacity of 100MW and store 150 MWh of energy, which could power up to 57,000 average homes annually.

“The BESS represents Queensland’s accelerating transition to a cleaner future and has the potential to utilise solar renewable energy from existing generation,” Mr Apte said.

“The BESS will encourage a positive investment environment for future projects as well as encourage broader adoption of renewable energy in Queensland and in Australia.”

Vena Energy Australia will build, own and maintain the BESS while leading Australian energy retailer AGL will have full operational dispatch rights under a 15-year agreement between the two companies.

AGL Chief Executive, Brett Redman, said the agreement was consistent with AGL’s strategy of developing and/or contracting flexible storage and generation to support the transition from coal generation to renewables.

“The battery will enable AGL to leverage excess solar generation in Queensland and provide capacity when the Coopers Gap Wind Farm and other renewable power sources are not generating,” Mr Redman said.

Head of Vena Energy Australia, Mr Anil Nangia, said local employment and procurement opportunities would be established throughout the 12-month construction program, with the labour force anticipated to be 30 strong during construction.

“We plan to significantly invest in the local region, with local purchasing likely to include a wide range of products and services from fencing contractors, concreters, welders, electricians, plant and equipment operators, transport contractors and administrators,” Mr Nangia said.

Mr Nangia said the BESS was the first construction milestone of the company’s Wandoan South Project, approved to generate up to 1000MW of solar electricity and 450MW of energy storage, to be developed across several stages.

“Vena Energy is also advancing plans for a $650 million solar project at the site, as part of the Wandoan South Project,” Mr Nangia said.

In Australia, Vena Energy is progressing over 2,500MW of renewable energy projects across the country and last year commissioned a 95MW solar project at Tailem Bend in South Australia.