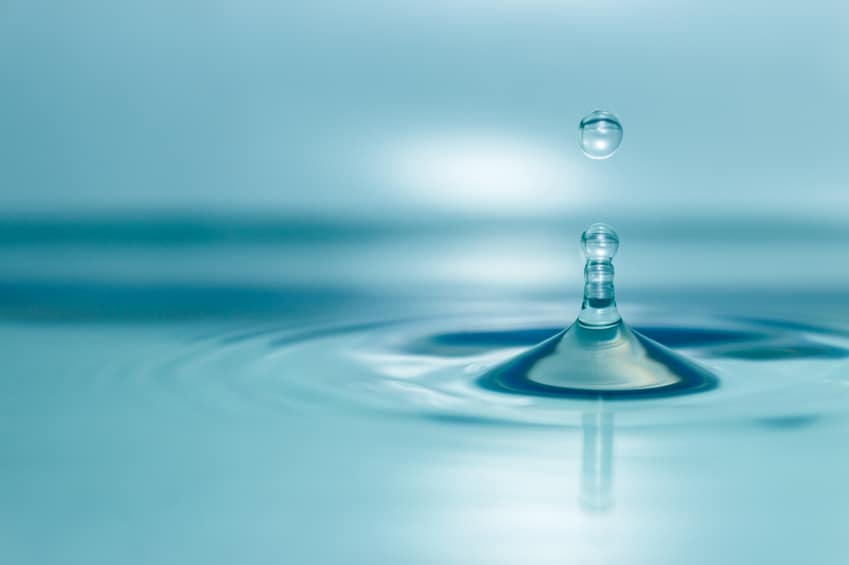 WSAA, the peak industry body for the Australian urban water sector, has released its flagship report for 2014, Improving economic regulation of urban water.

This report is a comprehensive assessment of best practice economic regulation in the urban water sector, and draws on experience from water and other industries, both within Australia and internationally.

According to Adam Lovell, Executive Director of the Water Services Association of Australia, “We need more independent, consistent and transparent regulation to minimise future price increases and provide greater incentives for productivity and efficiency,” as “Current regulation is not sufficiently focused on meeting the long term interest of customers. We need stability for water businesses to be financially resilient to future climate, growth and renewal challenges and to provide the certainty needed for greater private sector investment.”

The report identifies significant gaps in the regulatory frameworks across Australia compared to best practice and recommends actions which are in the long term interest of customers.

Coming from their own perspectives, consumer and private infrastructure representatives also support the report.

The report has been endorsed by both Jo Benvenuti, Executive Officer at the Consumer Utilities Advocacy Centre (CUAC), and Brendan Lyon, Chief Executive of Infrastructure Partnerships Australia (IPA), who stated, “It is mature and welcome that Australia’s public water utilities are leading on the microeconomic reform of this sector, a precondition for eventual reform to pricing and ownership.”

WSAA considers that states acting alone is not enough and is calling for a national urban water agreement through the Council of Australian Governments.

The report identifies the priorities for reform of economic regulation, which include:

• Clear and transparent regulation independent from governments. • Incentives for productivity and innovation.

The urban water industry is critical to Australia’s economy, society and environment, providing water and wastewater services to over 20 million Australians with annual revenue of over $15 billion while managing assets worth over $120 billion.