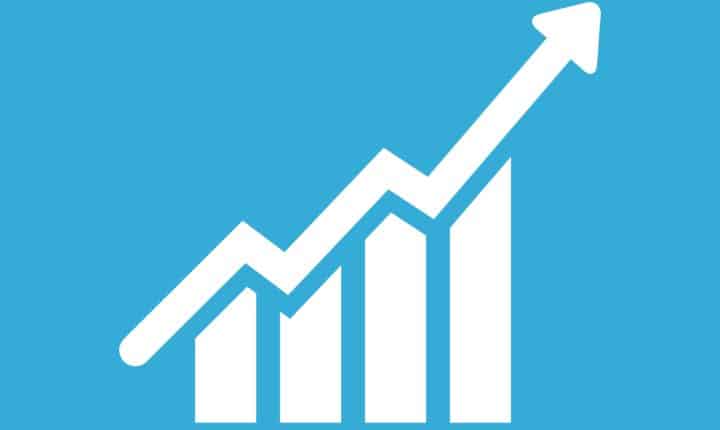 nbn has announced growth in all key area for the quarter, with 902,948 premises now having an active nbn service and 166,896 new homes and businesses signed up to the network over the last quarter.

During the last quarter, the number of homes ready-for-service surpassed two million, reaching 2.01million with a further 338,287 homes and businesses added to the nbn network footprint over the three months.

Total revenue earned during the quarter was $111million, which is an increase of more than 158 per cent versus the previous corresponding period in fiscal year 2015.

The Average Revenue per User (ARPU) was $43, consistent with the second quarter of this fiscal year.

nbn CEO, Bill Morrow, said the company was on track to meet its financial year plan.

“The team’s focus and determination has delivered another successful quarter, our eighth in a row”.

“nbn is ahead of plan on activations, which is translating through to improved earnings. The experience and satisfaction of our end-users is positive and we are now connecting, on average, 14,000 new premises each week.

“We continue to demonstrate our ability to scale and deliver against increasingly challenging targets. This quarter saw the company make ready-for-service its two millionth premise. A huge achievement and a clear demonstration the team is hitting its stride.

Mr Morrow said nbn is successfully integrating the final components of its technology mix in the nbn network, with the Sky Muster service now launched and the HFC product on track to launch in the coming months.

Early HFC build works were also commenced under the Memorandum of Understanding signed with Telstra, with the agreement signed mid-April 2016

Trials and construction continue in the first trial areas: Ocean Reef (WA), Unley (SA) and Redcliffe (QLD) ahead of nbn’s planned HFC commercial launch on 30 June 2016 as outlined in the company’s product roadmap.

A new discount pricing structure for retailers on nbn’s Connectivity Virtual Circuit (CVC) charge was confirmed; the first step in a model that offer discounts based on the amount of capacity provisioned per end-user.

The model aims to encourage greater use of the nbn network and an enhanced experience.

nbn also recently launched the Sky Muster satellite service to regional and rural Australians, covering 400,000 homes and businesses in the most remote areas of the country.

Mr Morrow praised the work of his team noting a significant change in workplace culture and engagement.

“This momentum is only possible because the team is united behind a clear goal and we have the skills and experience to deliver.

“nbn’s continued success is testament to the hard work of our people, and I am particularly proud that our employee engagement survey taken in March has increased 17 points, year on year, to 68 per cent.

“We are building a network to meet the needs of Australians today and for the foreseeable future. We are building as fast as possible and providing an upgrade path to meet demand as it emerges, and there is a true sense of pride for all involved”, Mr Morrow said.

nbn’s data shows the impact of video streaming a year since a number of platforms launched in Australia.

In March 2015, the average download per month on an nbn service was 73 gigabytes, which has increased 56 per cent to 114 gigabytes per month in March 2016.

“The benefits of the nbn network are being realised by more than 900,000 homes and businesses who have already connected,” Mr Morrow said.

“How we can use the nbn network for new applications in health, commerce, education and entertainment is now the conversation for a growing number of Australian homes and businesses”.