New laws to manage water use in WA 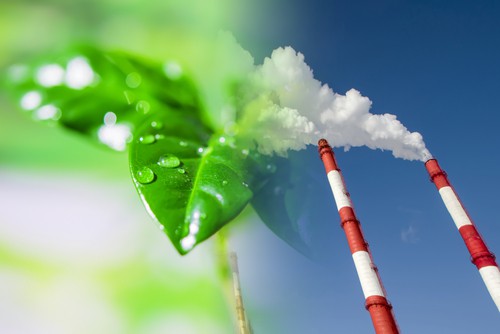 New water resources management legislation being progressed by the Western Australian Government are set to modernise century-old water laws to secure the future of the state’s water amidst the threat of climate change.

The Water Resources Management Bill will consolidate six pieces of water legislation, some dating back over 100 years, into one modern statute that will be easier to understand and administer.

“This legislation will allow us to better manage WA’s water resources that are being impacted by climate change and provide secure water supplies for future generations,” Minister for Water, Dave Kelly, said.

“Access to water underpins many WA industries, which in turn supports our economy and WA jobs.

“Water legislative reform has been more than a decade in the making and is strongly supported by industry, water users and the community alike.”

The reforms will safeguard water supplies and increase certainty for water users while ensuring the long-term sustainability of water resources and protecting the environment. It will also reduce red tape by enabling faster licensing decisions and easier trading, especially in low risk situations.

The new legislation will provide tools to manage high use water resources that are being impacted by climate change such as Perth’s main Gnangara groundwater system and WA’s south-west. It will also provide for new and innovative ways of using water such as managed aquifer recharge and geothermal technology.

A key feature of the reforms is recognition of Aboriginal people’s spiritual, social customary and economic use of water.