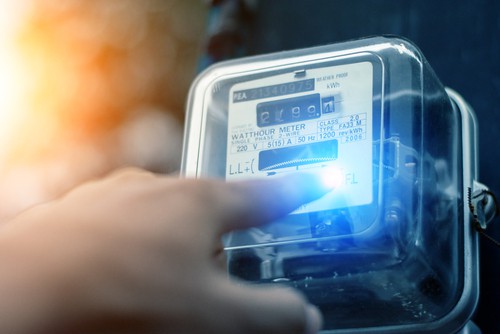 The Australian Energy Market Commission (AEMC) has announced that it is working with regulators, ombudsmen and industry participants to resolve implementation issues with smart meters, following the installation of 500,000 meters across the national energy market.

New competition in metering rules were developed in 2015 as part of the AEMC’s Power of Choice Reform Program, providing a framework for the competitive provision of smart meters for residential and small business consumers. Under the new rules, the customer’s chosen retailer is responsible for managing installation and maintenance of new meters.

Introducing competition in providing advanced meters helps put downward pressure on the price of these services and there is no longer an upfront charge when customers receive smart meters to access their data.

This contrasts with costs under the old rules. For a new connection or solar upgrade, networks’ regulated charges varied a lot between jurisdictions, but an upfront capital charge of around $300-$500 for an accumulation meter was about average.

With the rapid pace and large uptake of smart meters under the new rules, there have been customer complaints in some regions about delays in installing meters. There are also instances where the customer service from retailers and metering businesses has been poor, with several complaints regarding metering businesses not turning up at the agreed time to install meters. Some electricians and builders have also found it difficult to deal with retailers, as retailers bed down new processes.

The AEMC is working with other parties to resolve implementation issues as quickly as possible. For example, in South Australia, a series of implementation workshops have been held since the beginning of 2018.

This workshop was also attended by officials from the Commonwealth and South Australian Governments, as well as representatives from major energy retailers, SA Power Networks and the National Electrical and Communications Association.

Another workshop convened by Master Electricians with retailers and Master Builders SA, was held on Thursday 9 August 2018, and the market bodies are supporting implementing businesses through this period.

The AEMC is also working on a rule change proposal from the Federal Energy Minister, Josh Frydenberg, that would require retailers to provide customers with new electricity meters within a defined timeframe. The AEMC initiated this rule change and published a consultation paper in May 2018 for stakeholder consultation. A draft determination is due in September 2018.

In the meantime, the market bodies, regulators, ombudsmen and industry participants are working together to resolve implementation issues as quickly as possible.