Industry to work with new SA Government on gas policy 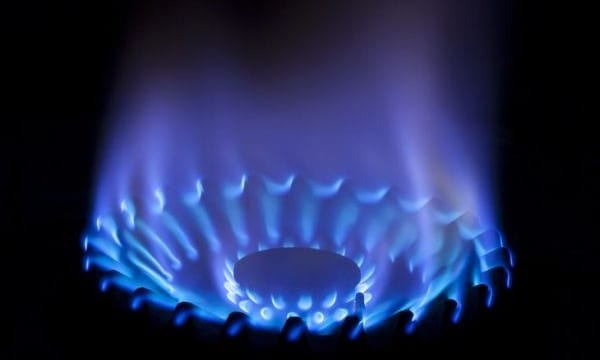 The Australian Petroleum Production and Exploration Association (APPEA) has congratulated South Australia’s new premier and the Liberal Party on their election victory and said it looks forward to working with the new government to secure South Australia’s economic and energy future.

Steven Marshall was sworn is as South Australia’s 46th Premier at Government House in Adelaide on Monday 19 March.

According to APPEA the oil and gas industry has been a significant contributor to the state’s economy and community for more than 60 years, and can play a key role in developing much-needed energy resources in South Australia, onshore and offshore.

That includes the prospective exploration and development of oil and gas resources in the Great Australian Bight.

APPEA Director South Australia, Matthew Doman, said claims by the Greens and activist groups had grossly overstated the risks of oil exploration and were designed to mislead public debate.

“Australia has had, for decades, a safe, sustainable offshore petroleum industry in Victorian and Western Australian waters,” Mr Doman said.

“There is absolutely no reason to doubt that South Australia can also support exploration and development in harmony with its marine environment.”

The Liberal Party has a policy of imposing a ten-year moratorium on the use of hydraulic fracturing to develop natural gas resources in the South East of South Australia.

APPEA has argued against this policy, which ignores the decades-long track record of the industry in the region and the fact that South East relies heavily on ongoing, secure gas supply.

The industry will work with the new government to address the community’s questions and concerns to ensure the state’s natural gas resources can continue to be developed for the benefit of all South Australians.

APPEA also thanked outgoing Premier Jay Weatherill and Minister for State Development Tom Koutsantonis for their strong support of the balanced, safe and sustainable development of the state’s natural resources.

“The oil and gas industry will continue to work hard to develop open and mutually beneficial relationships with landholders, other industries and local communities while creating jobs and investment that will benefit all South Australians,” Mr Doman said.