Kangaroo Island to be powered by SA electricity 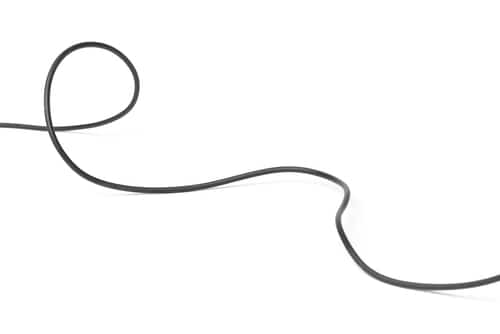 An undersea power cable project to connect Kangaroo Island to the SA electricity distribution network is expected to be completed in October 2018, with additional work to take place in July.

The 20,000 kVA/33,000 Volt cable is 15km long and manufactured as one continuous length without any joints.

This is the longest continuous undersea cable to be installed in Australia. SA Power Networks’ General Manager of Networks, Mark Vincent, said the new cable has doubled the capacity of the existing cable.

“The new supply will provide well in excess of anticipated peak demand growth on the island over the next 30 years,” Mr Vincent said.

“We’re keeping the existing 10,000 kVA/33,000 Volt cable while it is serviceable to act as a backup supply to the island and maintain the backup power station at Kingscote.”

Kangaroo Island is the third largest island off the coast of Australia, situated 15km off the tip of the Fleurieu Peninsula in South Australia and has a population of about 4500 people.