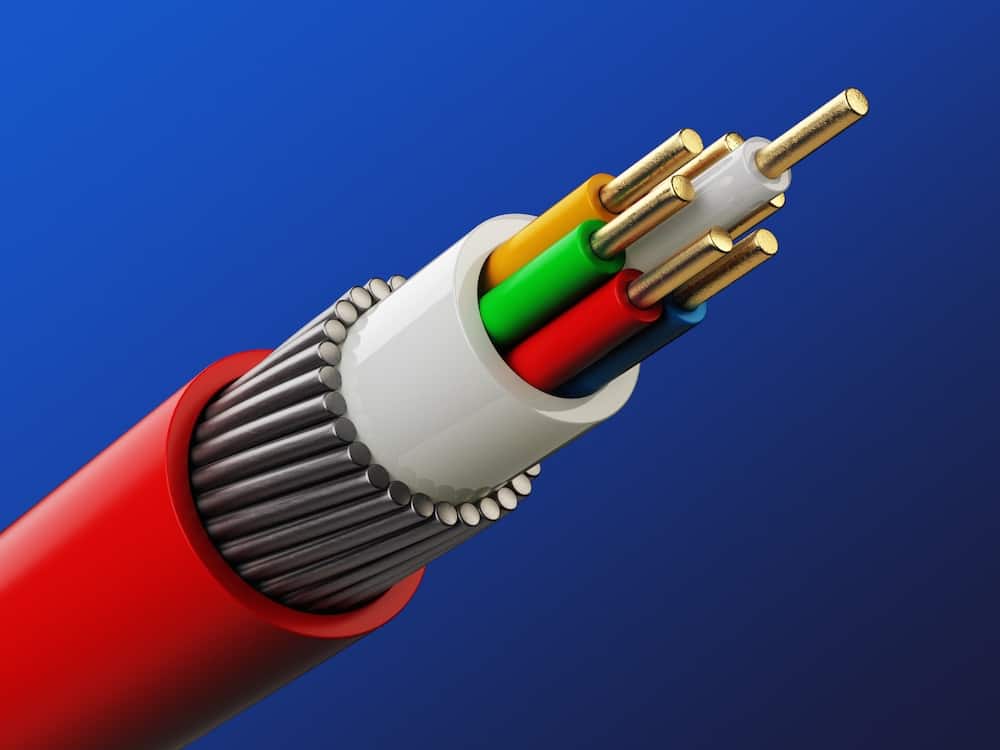 NBN Co has completed renegotiations with Telstra and Optus that will see the company gain access to the Telstra’s copper network and the HFC networks of both telcos.

These deals are vital for the multi-technology NBN rollout to progress and to include upgraded HFC broadband connections as well as fibre-to-the-node (FTTN) connections using the existing copper.

The revised definitive agreements between NBN Co and Telstra will see NBN Co progressively take ownership of elements of Telstra’s copper and Hybrid Fibre Coaxial (HFC) networks in those parts of the country where it will be used to connect premises to the NBN (as set out in the NBN’s rollout principles).

The revised deal went through at the original $11 billion price. The original definitive agreements between NBN Co and Telstra, struck in June 2011, gave NBN Co access to certain Telstra assets such as ducts, pits and exchanges to use in the rollout the NBN, but not access to Telstra’s copper or HFC assets.

“This deal will bring down the overall cost of building the NBN and enable us to complete the rollout much earlier than originally anticipated with less disruption to residents and communities.

“What’s more, making use of technologies such as copper and HFC – rather than decommissioning them – enables Australia to capitalise on the significant investments being made globally in broadband technology.

“In short, this transaction is an essential step to spur Australia’s greater participation in the digital economy and help close the digital divide.”

This agreement will see NBN Co progressively take ownership of elements of Optus’ coaxial access network in those parts of the country where it is chosen as the most effective technology to connect premises to the NBN.

Previously, the parties had agreed to the progressive migration of Optus subscribers to the NBN and the eventual decommissioning of the Optus HFC network.

The progressive transfer of the HFC assets to NBN Co was renegotiated for the original $800 million value.

The changes to both Telstra and Optus agreements are subject to a number of conditions precedent, including approval by the ACCC of a revised Migration Plan and rulings by the Australian Taxation Office.

Separately, NBN Co is engaged in constructive discussions with the telecommunications and construction industries for additional planning, design, construction and maintenance services as part of the multi-technology rollout. The discussions are expected to conclude in the near future.