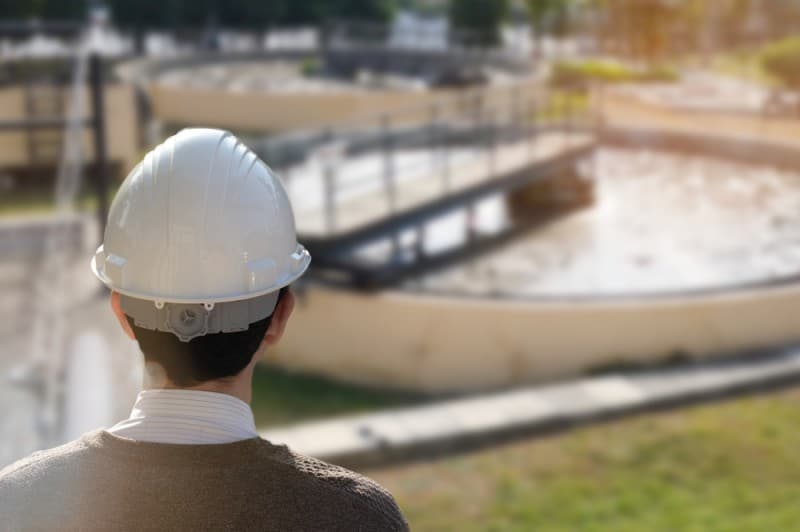 Wodonga’s Sewage Treatment Plant in Victoria’s north will soon be powered by a 3MW solar farm as part of North East Water’s commitment to reduce its carbon footprint.

Tenders are expected to be issued from August 2019 onwards for the multi-million dollar project to be built on corporation owned land between Old Barnawartha Road and the Hume Highway at West Wodonga, New South Wales.

“The farm will generate enough electricity to power the nearby sewage treatment plant during daylight hours,” Mr Heiner said.

“Wodonga’s sewage treatment plant consumes 25 per cent of the corporation’s total energy requirements, so the solar installation will significantly reduce our expenses and carbon emissions.

“Any excess electricity generated by the farm will be fed into the grid to help off-set power usage at other water and sewage treatment plants across the north-east.

“We’ve been investing significantly at the plant over the past few years to increase its efficiency and the solar farm is another step in that journey.”

Mr Heiner said that North East Water currently sources around 20 per cent of its electricity from wind generated power from Ararat in Victoria.

“When the solar farm comes online, 50 per cent of the corporation’s total daytime power consumption will come from green energy.

“This is all part of our commitment to cutting carbon emissions by 42 per cent within six years and our pledge to achieve net-zero emissions before 2050.”

Construction of the solar farm is expected to commence in late 2019 and is estimated to take 18 months to complete.