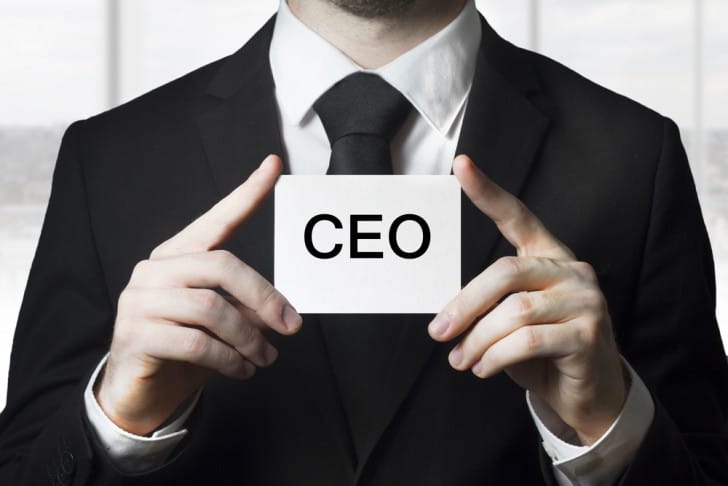 The recently established power company, Energy Queensland, has appointed a permanent CEO who will commence the role from 31 October 2016.

David Smales will take on the position as Energy Queensland’s new CEO, taking over from Interim CEO Terry Effeney.

Energy Queensland was established following a merger between Energex and Ergon at the end of June 2016.

Treasurer Curtis Pitt said, “When the merger was announced in December 2015, we gave our commitment to supporting regional Queensland and have followed through with that commitment.

“We have ensured the headquarters of Energy Queensland was established in Townsville, and Mr Smales will also live in Townsville.”

“Prior to joining Origin in 2010, he held senior roles in UK-based generation companies, including Drax Power, where he led the development of a large biomass-fuelled renewables business,” Mr Bailey said.

“He has demonstrated his commitment to the industry throughout his career, having started as an apprentice in energy generation.”

Energy Queensland Chairman Phil Garling said he was looking forward to Mr Smales taking up the position from 31 October 2016.

Mr Garling acknowledged the work of Interim CEO Terry Effeney who was responsible for leading the merger of Ergon Energy and Energex from 1 July 2016 until a permanent CEO was appointed.

“When Terry stepped into the Interim CEO role, he indicated he would be retiring from the electricity industry once a permanent CEO was in place,” Mr Garling said.

“Terry has had a long and successful career in the electricity industry, and we wish him all the best in his future endeavours.”